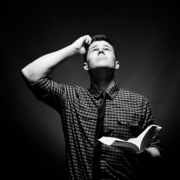 Elijah was the older prophet, the mentor to Elisha. When Elijah was about to finish his work and leave this earth, the younger prophet asked to continue on the ministry of his mentor. Elijah said that would happen, if Elisha would stick with him until then end. 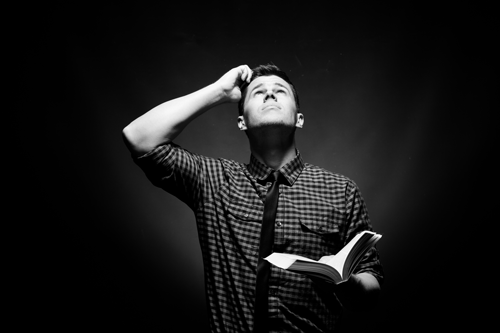 Elisha did, and when Elijah was carried up to heaven he cried out, “My father, my father, the chariot of Israel and its horsemen!” (2 Kings 2:12) This meant that Elisha understood that the real strength of Israel was not found in its literal chariots and horsemen. The real strength of Israel was found in God, and in the prophets and men who proclaimed God’s word and demonstrated God’s works.

As Elijah was carried to heaven, his mantle (something like a big, long, scarf) fell to the ground. The younger prophet Elisha took the mantle of Elijah and asked a question: Where is the LORD God of Elijah?

Elisha wisely knew that the power in prophetic ministry did not rest in mantles or fiery chariots. It rested in the presence and work of the Living God. If the LORD God of Elijah was also with Elisha, then he would inherit the same power and direction of ministry.

This was a great question to ask. If God expected Elisha to continue on the ministry of Elijah, then He must be present for the junior prophet as He was for the senior prophet. It was as if Elisha could have asked the question more specifically:

The same God is ready and willing to work in your life.

A Great Title
Scroll to top