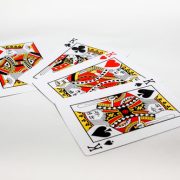 Also he removed the Sabbath pavilion which they had built in the temple, and he removed the king’s outer entrance from the house of the LORD, on account of the king of Assyria. Now the rest of the acts of Ahaz which he did, are they not written in the book of the chronicles of the kings of Judah? (2 Kings 16:18-19)

Ahaz was one of the worst to reign over Jerusalem and the Kingdom of Judah. He brought in corrupt pagan innovations to the temple of God. Ahaz took away many of the good things that stood before. The record of 2 Kings 16 tells us some of the story, but not all of it – the rest of the acts of Ahaz are found in 2 Chronicles and a few other places. 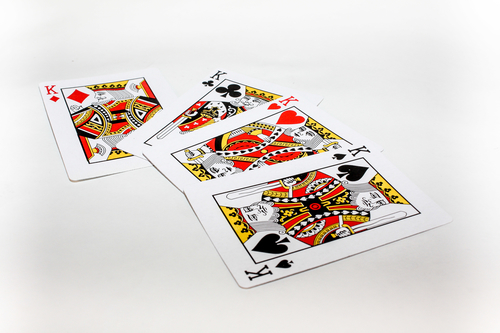 Ahaz did what he could to discourage the worship of the true God at the temple of God. For a time, he even shut down the operation of the temple and established small pagan altars all around Judah (2 Chronicles 28:24-25).

I think that in many ways, Ahaz is a warning to our generation. He could be considered a church leader from the 21st century on several points.

– Ahaz was a man with an artistic sense of style.
– Ahaz was impressed with technology and brought the Babylonian innovation of the sundial to Jerusalem (2 Kings 20:11).
– Ahaz loved innovation and new things, and brought those innovations into worship.
– At the same time, Ahaz seemed to be a nice man. He did not have the persecuting spirit of his grandson Manasseh (2 Kings 21:16).
– Yet, Ahaz had the advantage of great prophets and messengers (such as Isaiah and Micah).
– Ahaz had the blessing of a great deliverance when God spared Jerusalem and Judah from conquest.
– Ahaz also had the influence of a godly father and a godly heritage from the line of David.

Ahaz had man advantages yet was a terrible leader for the people of God. The key to understanding Ahaz is to note that he had no relationship with God. Ahaz destroyed the link that his father Jotham made between the palace and the temple, and this was an illustration of his destroyed relationship with God. With his love of the latest trends and fashion he was the opposite of Jesus, who is the same yesterday, today, and forever (Hebrews 13:8). Ahaz had a vague spiritual interest, and that was not enough.

In the end, Ahaz put his trust in himself and in man – instead of the living God who reigns from heaven. Therefore, his reign was a disaster, one of the worst among the kings of Judah.

How can you avoid the same disaster? Don’t put your trust in yourself, in your gifts, in your strengths, in the latest style, or even in good people who want to help you. At the foundation, put your trust in God. Jesus is worthy of our trust.

From Eternity to Bethlehem to Here