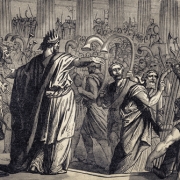 I hope this email finds you well after a weekend of serving Jesus, His people, and a needy world. Here’s a thought about leadership from the life of David 2 Samuel 5:1-3:

Then all the tribes of Israel came to David at Hebron and spoke, saying, “Indeed we are your bone and your flesh. Also, in time past, when Saul was king over us, you were the one who led Israel out and brought them in; and the LORD said to you, ‘You shall shepherd My people Israel, and be ruler over Israel.’” Therefore all the elders of Israel came to the king at Hebron, and King David made a covenant with them at Hebron before the LORD. And they anointed David king over Israel. 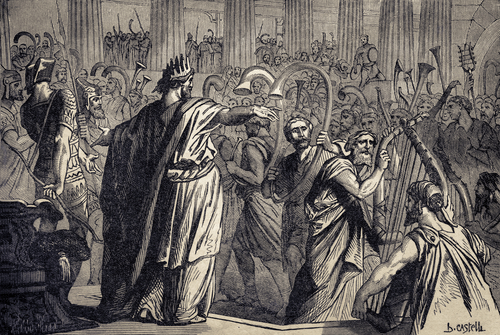 It took many years, but eventually David became king over all the tribes of Israel. The elders of Israel received David’s leadership because he was an Israelite himself. They said, “We are your bone and your flesh.” Not long before this, David had lived as a Philistine among the Philistines. The elders of Israel put that away and embraced David as one of their own.

They also told David, “You were the one who led Israel out and brought them in.” The elders of Israel received David’s leadership because he already displayed his ability to lead.

Finally, the elders of Israel received David’s leadership because it was evident God called him to lead. They recognized that the LORD had said to David, “You shall shepherd My people Israel, and be ruler over Israel.”

If God has given you any kind of responsibility to lead among God’s people, ask yourself. Am I really “among” those I lead, sharing life with them? Have I given others a reason to trust my leadership? Can other people see that God has called me to leadership?

Of course, all of these are perfectly fulfilled in Jesus Christ, the greatest leader. Yet, these three characteristics should mark anyone who leads God’s people.

Ask God to grow you in these areas – and honor the called, godly leaders God has placed in your life.