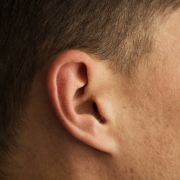 Here’s a thought for your Monday morning, after a weekend of serving God, His people, and a needy world. It’s a warning to the leaders of the Kingdom of Judah from Micah 3:12:

Therefore because of you
Zion shall be plowed like a field,
Jerusalem shall become heaps of ruins,
And the mountain of the temple
Like the bare hills of the forest.

Like most of the prophets, Micah fearlessly confronted the corruption of his time. He spoke to Judah’s judges, prophets, and princes. The ruling elite of Judah were not much better than the rulers of the apostate northern Kingdom of Israel, and they could expect similar judgment unless they repented. 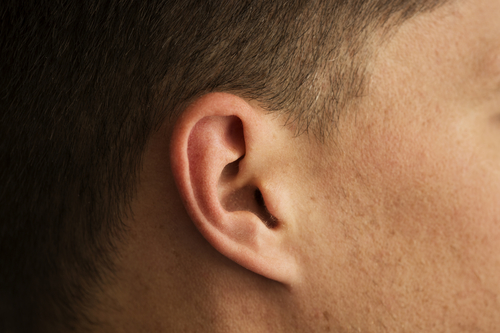 They needed to repent from a lot. Corruption had deeply set in, like bribery among the judges and greedy attitudes among the priests and the prophets. Despite this disgraceful state of things, they still made a pretense of trusting God. The leaders of Jerusalem had a false confidence in religious ritual and form. All the while, Jerusalem was destined for judgment unless they repented.

For anyone who has studied the prophets of the Old Testament, these lines run along familiar tracks. We see the bold expose of corruption and the fearless call to repentance. But at this point the lines of Micah’s ministry run in a different direction: they actually listened to him.

The great thing about the Prophet Micah was that he was listened to. Hosea was ignored, and so was Amos. They threw Jeremiah in jail for his prophetic message of coming judgment. In contrast, King Hezekiah and the leadership of Judah listened to the Prophet Micah.

Jeremiah 26:17-19 describes how even a hundred years later the impact of Micah was remembered. King Hezekiah heard God’s warning through Micah, and they repented.

We get used to the familiar pattern of people rejecting God’s word through His messengers, and then carelessly carrying on to their appointed judgment. Yet it doesn’t have to end that way. Sometimes the people of God really do listen and respond to the voice of the Spirit and turn back to God. When they do, they find God ready to welcome them back with open arms and His transforming grace. Sometimes it really works just like it should.

Take this to heart, even in seasons of discouragement. Sometimes our work for God and His people works just like it should. We appreciate this as preachers of God’s Word, but we also need to learn from it as people under God’s word: we can listen to the messengers God sends our way.