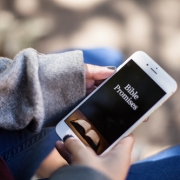 Then Rezin king of Syria and Pekah the son of Remaliah, king of Israel, came up to Jerusalem to make war; and they besieged Ahaz but could not overcome him. (2 Kings 16:5)

At the time of 2 Kings 16, the 12 tribes of Israel were divided into two kingdoms for more than 200 years. They always seemed to compete with each other, and sometimes they made war. Here, we see the ten northern tribes led by Pekah, the king of Israel, attacking the two southern tribes of the kingdom of Judah, led by Ahaz. 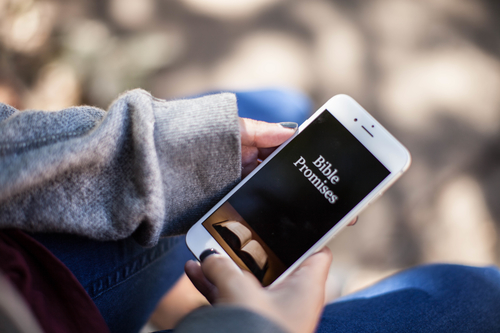 The king of Israel was afraid of the rising Assyrian Empire, and hoped that attacking Judah would make them stronger against Assyria. In Isaiah 7:6 we learn that the real goal of this attack was to remove Ahaz and to set up another king over Judah.

We know from 2 Chronicles 28:5-8 that on the whole, Judah suffered terrible losses from this attack. King Ahaz lost 120,000 Judean soldiers and 200,000 civilian hostages in these battles with Israel and Syria. It was a dark time for Judah, and it looked as if the dynasty of David would soon be extinguished, as happened so many times with the ruling dynasties of Israel.

Yet, they did not defeat Judah. They besieged Ahaz but could not overcome him. The armies of Syria and Israel were strong enough to capture many cities of Judah, but not strong enough to defeat Jerusalem and overthrow the government of Ahaz.

Do you remember the remarkable Messianic prophecy of Isaiah 7? There, God promised: Behold, the virgin shall conceive and bear a Son, and shall call His name Immanuel. That prophecy of Isaiah 7 – including the announcement of the Immanuel sign – came from Isaiah to King Ahaz during this invasion from Israel and Syria. Despite this promise, Ahaz refused to trust in the LORD and instead put his trust in the king of Assyria. Yet for the sake of David, God did not allow this disastrous attack on Judah to prevail. He would not allow this Satanic plot against the Messianic dynasty of David to succeed.

These great promises really didn’t bring King Ahaz much peace, because he didn’t believe them. The promises of God do us little good if we don’t believe them. Even when God is faithful to the promises and rescues us (like He did Ahaz and Judah), we don’t enjoy the peace and comfort we could have if we only believed.

What promise of God do you need to believe today? God promises peace to those who give their attention to Him (Isaiah 26:3). God promises release from anxiety in prayer (Philippians 4:6-7). God promises abundant life in Jesus Christ (John 10:10). God promises forgiveness when we confess and repent of our sins (1 John 1:9).

There are many, many more precious promises of God – but they only do us real benefit as we believe them and receive them.