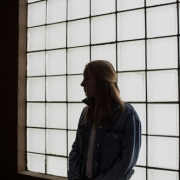 So an officer on whose hand the king leaned answered the man of God and said, “Look, if the LORD would make windows in heaven, could this thing be?” And he said, “In fact, you shall see it with your eyes, but you shall not eat of it.” (2 Kings 7:2)

Samaria, the capital city of the kingdom of Israel, was under siege and near complete starvation. The surrounding Syrian army waited for their surrender. 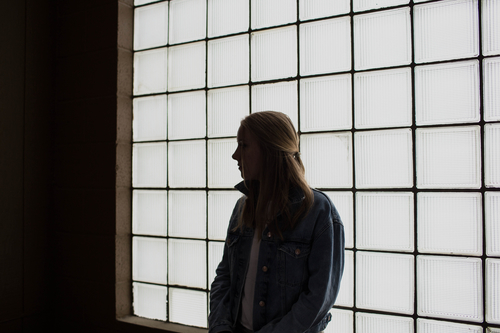 Then, God’s prophet Elisha proclaimed the promise of God: within 24 hours the starvation situation in Samaria would be completely reversed. Instead of scarcity, there would be such abundance that food prices would radically drop in the city.

That’s when the unnamed officer in Israel’s army said with sneering unbelief, “Look, if the LORD would make windows in heaven, could this thing be?” It’s true that we shouldn’t be quick to believe the big promises people make, but we should always believe God’s promises. Yet the king’s officer doubted the prophecy, and his doubt was faulty in many ways.

He doubted the power of God. If God willed it, He certainly could make windows in heaven and drop food from the sky for the hungry city.

He doubted the creativity of God. In the mind of the king’s officer, the only way food could come to the city was from above – from windows in heaven. He had no idea that God could provide in a completely unexpected way.

He doubted the messenger of God. The promise was big, but the officer should have believed it because it came from a man proved many times to be reliable.

The king’s officer was fluent in the language of unbelief.

Through Elisha, God pronounced a harsh judgment upon the officer of unbelief. He would see the promise fulfilled and food supplied, but he would not eat of it.

Unbelief robs us of many things, but one of the worst is that we never enjoy the satisfaction and contentment found in God’s fulfilled promises.

Treat unbelief for the intruder, deceiver, and thief that it really is.