“Now Ahab the son of Omri did evil in the sight of the LORD, more than all who were before him. And it came to pass, as though it had been a trivial thing for him to walk in the sins of Jeroboam the son of Nebat, that he took as wife Jezebel the daughter of Ethbaal, king of the Sidonians; and he went and served Baal and worshiped him.” (1 Kings 16:30-31)

The 12 tribes of Israel had divided into two kingdoms – Israel in the north and Judah in the south. The first ruler of the northern kingdom was Jeroboam, who was succeeded by his son Nadab. King Nadab was assassinated and a new dynasty was established by Baasha who was followed by his son Elah. King Elah was assassinated by Zimri, who replaced him on Israel’s throne. Zimri’s reign only lasted a few days until he was killed and replaced by Omri who began the fourth dynasty to reign over the northern kingdom of Israel.

Omri was bad; his son Ahab was worse. We read, “Ahab the son of Omri did evil in the sight of the Lord, more than all who were before him.” Each of the previous kings of Israel walked in the wicked pattern of Jeroboam. Ahab distinguished himself in being worse than Jeroboam. 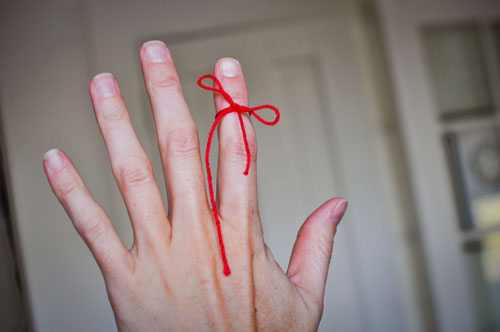 Jeroboam intended to serve the Lord through idolatrous images (such as the golden calf) and in disobedient ways (altars and high places other than Jerusalem). Ahab introduced the worship of completely new, pagan gods. In his disobedience Jeroboam said, “I will worship the Lord, but do it my way.” Ahab said, “I want to forget about the Lord completely and worship Baal.” In his later years, Solomon tragically went after pagan gods. Yet Omri and Ahab were far worse in that they commanded the worship of idols.

We also read, “He took as wife Jezebel the daughter of Ethbaal, king of the Sidonians; and he went and served Baal and worshiped him.” Even as the foreign wives of Solomon led to his spiritual downfall, so Ahab’s foreign wife Jezebel led him and the nation into deep idolatry.

To the natural eye, it seemed like the marriage partnership between Tyre and Israel was ideal for Israel. Tyre was near the height of its national strength. If a secular historian observed these events, he probably would have strongly approved of this marriage between Ahab and Jezebel, calling it a brilliant political and economic move. But when we consider in the spiritual dynamic, it was a disaster for Israel.

It is a lasting lesson for us: never fail to consider the spiritual dynamic. If it works politically, economically, or socially but fails spiritually – then it fails. We should learn what Ahab never seemed to learn.

Free Book – Crises of the Christ
Scroll to top