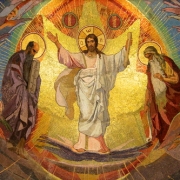 And His name, through faith in His name, has made this man strong, whom you see and know. Yes, the faith which comes through Him has given him this perfect soundness in the presence of you all. (Acts 3:16)

As Peter preached to the excited crowd, he felt that he had to explain to them how the man was actually healed. After all, here was a man who was probably a well-known beggar at the temple courts. We don’t know if he was well-liked, but after begging in the same place for many years, he was probably well-known. When the one who could not walk was now walking, leaping, and praising God (Acts 3:8), it demanded an explanation. 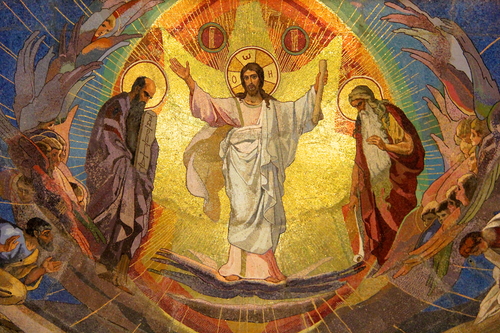 To say, through faith in His name means more than that Peter said the words, “in Jesus’ name.” Many people have the custom of ending their prayer with the words, “in Jesus’ name.” This is based on the promise Jesus made recorded in John 14:13-14: And whatever you ask in My name, that I will do, that the Father may be glorified in the Son. If you ask anything in My name, I will do it.

But to do something “in Jesus’ name” means far more than to say those words at the end of our prayer. For Peter, it meant that he consciously did this (Acts 3:1-7) in the authority and power of Jesus, not in the authority and power of Peter. In fact, Peter would not even take credit for the faith that was exercised in the healing (yes, the faith which comes through Him has given him this perfect soundness).

In Biblical thinking, a name isn’t just something that you call someone. The name can express a person’s nature or character. There is a sense in which the power of a person is present in their name, and their character is available in the name of the person.

Instead, we must always trust in and do good through faith in His name.

Today, make a choice: to live in do good in Jesus’ name, not your own.