In all things showing yourself to be a pattern of good works; in doctrine showing integrity, reverence, incorruptibility, sound speech that cannot be condemned, that one who is an opponent may be ashamed, having nothing evil to say of you. (Titus 2:7-8)

Paul told Titus how to speak to the different groups of people in the church, and he told Timothy to tell the young men “to be sober-minded” (Titus 2:6). Then Paul explained to Titus the importance of being a good example himself. 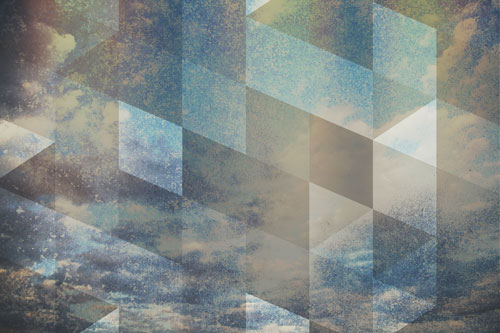 This is what Paul wrote: “In all things showing yourself to be a pattern of good works.” Titus had to be more than a teacher, he also had to be an example, a pattern. His guidance to others could not be taken seriously if he himself was not walking after God’s truth. This is a powerful, basic principle that is often neglected. If the preacher or teacher does not live what he teaches, why should anyone else?

This doesn’t mean that leaders in the church must be perfect. Like anyone else, they will have their weaknesses and failings. Leaders can’t be examples of perfection, but they certainly can be examples of humility and repentance.

When God’s leaders live this way, it gives those who oppose God’s work no excuse to accuse and reject the truth. Paul put it this way: “That one who is an opponent may be ashamed.” Of course, Jesus lived this better than anyone. Jesus could say to an angry mob, “Which of you convicts Me of sin?” (John 8:46) and no one could say anything.

I’m sure there are people that you really want to see come to faith and a real relationship with Jesus Christ. There are probably many others you know who already love Jesus but need to be taught in some important areas of the Christian life. With both groups, remember that your example means so much.

We can humbly ask Jesus to forgive us for all the times we have failed in being good examples, and then ask Him for the ongoing strength to represent God and His people by our good example.

Choosing Our Inheritance
Scroll to top