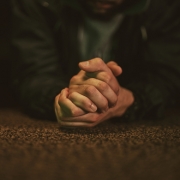 Special Note: During this season of the Coronavirus, I’m doing a special daily devotional on YouTube.
Click here for today’s video devotional.

Then Isaiah the son of Amoz sent to Hezekiah, saying, “Thus says the LORD God of Israel: ‘Because you have prayed to Me against Sennacherib king of Assyria, I have heard.’ This is the word which the LORD has spoken concerning him:

‘The virgin, the daughter of Zion,
Has despised you, laughed you to scorn;
The daughter of Jerusalem
Has shaken her head behind your back! (2 Kings 19:20-21)

A mighty army surrounded Jerusalem, and the Kingdom of Judah was a small step from total defeat. The enemy of Israel – the general of the Assyrian army – has spoken, speaking against God and His people. The king of Israel – Hezekiah – has spoken, pouring out his heart to God in prayer. 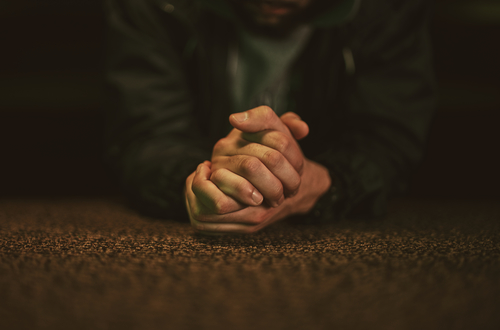 So, imagine for a moment: What if Hezekiah had not prayed? We are then to assume that no answer would have come, and Jerusalem would have been conquered. Think about it: the course of history was changed because God answered the prayers of one man. Hezekiah’s prayer really mattered.

Please understand: your prayers matter. I can’t tell you exactly how our prayers and God’s eternal plan mesh together. There is definite, glorious mystery at work there. But I can tell you this: prayer is much more than a self-improvement exercise. It is true that prayer does make me a better person; but it also moves the hand of God.

Prayer will never make God do something against His will and purpose, but there are things within the plan and purpose of God that He deliberately withholds until His people start praying.

We should ask: How many blessings, how many victories, how many souls saved for Jesus’ glory, lie unclaimed in heaven until the LORD can say to each one of us, “because you have prayed to Me”?

Instead of being a frightened victim of the Assyrians, the people of Jerusalem would despise the mighty Assyrians and would end up laughing them to scorn. God would give Judah and Jerusalem such a complete victory that God’s people would shake their head at the Assyrians. This all happened because God answered the prayers of one man.

No one can say why some prayers seem to be answered soon and why some take so long. Yet we know this: God wants us to know that our prayers matter – and that He will do great things because you have prayed.