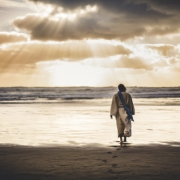 Yet none of the rest dared join them, but the people esteemed them highly. And believers were increasingly added to the Lord, multitudes of both men and women. (Acts 5:13-14)

Sometimes we think that when the church lives as it should, the church will be a magnet that draws all those who do not yet believe on Jesus. They will see the purity and power and holiness of God among His people and say, “I want to join with such people.” 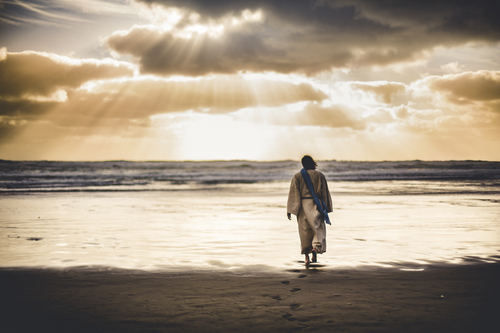 I suppose it works like that sometimes, and in some places. But certainly not always. Here, in Acts 5:13-14 we see that when the holiness and purity of the church was evident to the world, none of the rest dared join them.

When everyone learned of how God dealt with Ananias and Sapphira, and how jealously God guarded the purity of His people, they thought twice before joining the community of God’s people. They had such a marvelous reputation for integrity that everybody knew it was a serious thing to be a follower of Jesus.

When God cleanses the church this radically, it feels painful – even traumatic. Yet, one of the good things that flows from it is that there is much less of a casual commitment among believers. People then are more likely to count the cost as Jesus said they should (Luke 14:25-33).

Despite the hesitancy of some, the church kept growing. We read, believers were increasingly added to the Lord. Though people knew it was a serious thing to be a Christian, the Spirit of God kept moving with power. More and more people joined the community of the disciples of Jesus.

In fact, they were added in multitudes. We read that they joined the disciples in multitudes of both men and women. This was Luke’s way of reminding us that the cleansing of the church connected with Ananias and Sapphira did no lasting damage. God’s work continued forward.

Christian, please understand: your fundamental identity is who you are as someone added to the Lord Jesus.