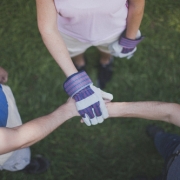 Then the twelve summoned the multitude of the disciples and said, “It is not desirable that we should leave the word of God and serve tables…but we will give ourselves continually to prayer and to the ministry of the word.” (Acts 6:2, 4)

A problem threatened to divide the young community of Christians. When one group felt their widows were being neglected by the church’s charitable work, the problem needed to be solved. Yet, the apostles insisted that they were not the ones who should directly meet the need. 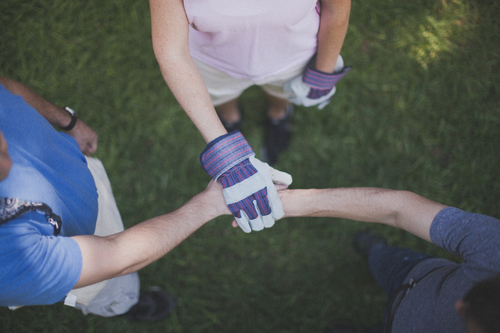 The apostles explained, it is not desirable that we should leave the word of God and serve tables. This didn’t concern the actual serving of food and cleaning of dining tables for these widows. It was a figure of speech that meant the handling of the practical work involved in caring for the widows.

The apostles said that they should remain faithful to their central calling, which was prayer and to the ministry of the word. In the big picture, it would be wrong for them to spend their time administrating the practical needs of the widows.

Some people believe that this was evidence of a superior attitude among the twelve; that in their pride, they considered themselves above such work. I don’t think so. Instead, I think they were wise in delegating these responsibilities. God did not call these apostles to be everything and to do everything for the church. God has and will raise up others to serve in other ways.

Thinking about this in a modern context, we can say that a pastor should not have his time consumed in tasks that are essentially “serving tables.” Yet there is something wrong with a pastor who considers such work beneath him.

The ministry is a lot of work, even apart from administrative headaches. A young man said to Donald Grey Barnhouse, “I’d give the world to be able to teach the Bible like you.” Looking him straight in the eye, Dr. Barnhouse replied: “Good, because that’s exactly what it will cost you.”

To serve the needy widows well and to serve them fairly was real work. To give oneself continually to the word of God and to prayer was also work. One isn’t better than the other; each is good and valuable for God’s kingdom. What we need is a sense of God’s calling and gifting for our life, and a sense of what the Holy Spirit wants us to do. These early Christians understood their calling and did their work – do you? Doing what God has called and gifted you to do is the work that pleases Him.