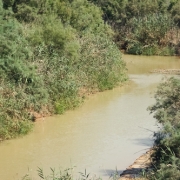 And his servants came near and spoke to him, and said, “My father, if the prophet had told you to do something great, would you not have done it? How much more then, when he says to you, ‘Wash, and be clean’?”  (2 Kings 5:13)

Naaman was a successful man, the kind of person that others look up to. He was a leader of men, a general in the army of the King of Syria. In most ways he had what others long for, except for one giant exception: he was a leper. The disease was not only disgusting, it was also a death sentence. 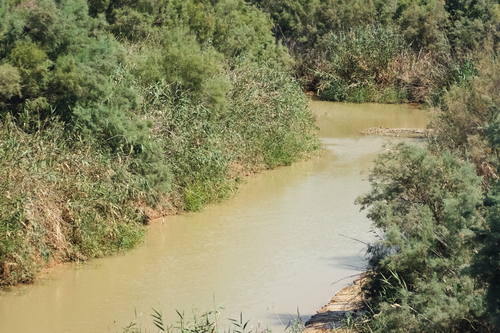 General Naaman came to the prophet Elisha for healing, but Elisha wouldn’t even see him. Through a messenger the prophet told him to go to the humble, muddy Jordan River and wash himself seven times. Naaman was furious that he wasn’t treated better as was given such a humble – almost ridiculous – path to healing.

He was so offended that Naaman would have walked away in anger if not for the wise advice of his unnamed servants. The servants of Naaman used a brilliantly logical approach. If Elisha had asked Naaman to sacrifice 100 or 1,000 animals to the God of Israel, Naaman would have done it immediately. Yet because his request was so easy to do and humbling, Naaman refused in anger.

It’s the same way with the rescue we receive from Jesus Christ. He asks us to do something so simple – to trust in Him, to rely on Him, to believe upon Him – that even a child could do it. This doesn’t take great strength, wisdom, willpower, or moral character. We believe and receive.

And, thank God for His unnamed but wise servants!