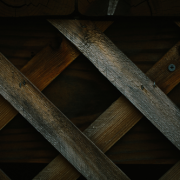 Now Ahaziah fell through the lattice of his upper room in Samaria, and was injured; so he sent messengers and said to them, “Go, inquire of Baal-Zebub, the god of Ekron, whether I shall recover from this injury.” (2 Kings 1:1-2) 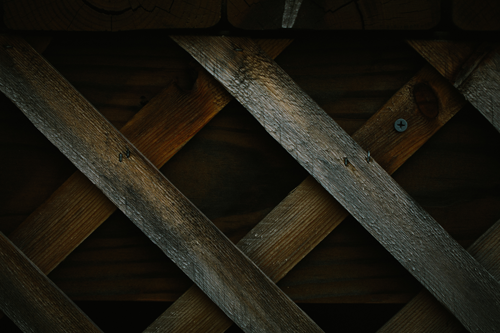 One day, Ahaziah fell through the lattice of his upper room in Samaria. Ahaziah probably leaned against the wooden screen over a window in his palace. The lattice broke and he fell from the second floor to the ground. Most people don’t plan for such things, but accidents happen to both kings and peasants.

Accidents happen, but how we respond to the tragedy reveals where our trust is. King Ahaziah said this: “Go, inquire of Baal-Zebub, the god of Ekron, whether I shall recover from this injury.” He didn’t turn to God or inquire of the LORD, the covenant God of Israel. Instead, he turned to the pagan god of Ekron who was named Baal-Zebub.

It’s a fairly reliable measure: in a time of trouble, you will turn to your god. If you worship material things, you will look to them in crisis. If you worship drugs or alcohol, that is where you will turn. If your god is pleasure or entertainment, you will try to run to them when your world feels seems to fall apart. Here, Ahaziah showed he was a true worshipper of the pagan god Baal-Zebub because he turned to him in his trouble.

What a worthless god he sought! The name Baal-Zebub literally means, “Lord of the Flies.” Maybe they thought this god had the power to drive flies away or send them, but this “Lord of the Flies” seemed to have become a god who was commonly worshipped, even by kings.

It’s been said that when we reject God, it’s not that we believe in nothing – but that we will believe in anything. King Ahaziah was too proud to call on the Creator, the loving and gracious covenant God of Israel, but he was not too proud to grovel before a god of disgusting flies.

Brothers and sisters: in good times and bad, seek the LORD. He is perfectly revealed to us in Jesus Christ and is full of beauty and truth. He will come to the one who seeks Him (Matthew 7:7), and He will draw close to the one who draws close to Him (James 4:8).

Give Him More to Remember
Scroll to top