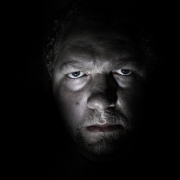 Then the Rabshakeh said to them, “Say now to Hezekiah, ‘Thus says the great king, the king of Assyria: “What confidence is this in which you trust? You speak of having plans and power for war; but they are mere words. And in whom do you trust, that you rebel against me?”’” (2 Kings 18:19-20)

The field commander of the Assyrian army (who had the title Rabshakeh) represented the Assyrian King Sennacherib. When the Assyrian army surrounded Jerusalem, he did his best to get King Hezekiah to surrender. He stood in a public place and spoke to all who would listen. 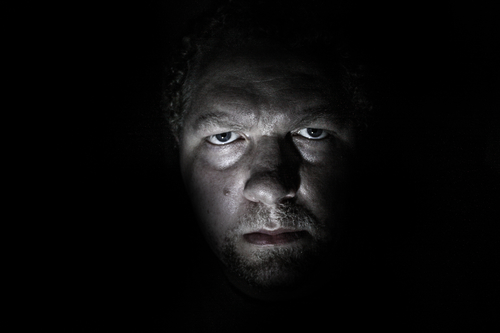 The Rabshakeh seemed to be in complete command of the situation. He could walk right into the city of Jerusalem, and stand at the crucial water supply – which was Jerusalem’s life-line in a siege attack. As he stood there, three officials from Hezekiah’s government came to meet him.

It was a great temptation for Hezekiah during this time to make a defensive alliance with Egypt, which seemed to be the only nation strong enough to protect Judah against the mighty Assyrians. As a prophet, Isaiah did everything he could to discourage Hezekiah and the leaders of Judah from putting their trust in Egypt (Isaiah 19:11-17, 20:1-6, 30:1-7). The LORD wanted Judah to trust Him instead of Egypt.

In this sense, the Rabshakeh spoke the truth. God wanted Judah to have no confidence in Egypt at all. But the Rabshakeh did not do this to bring Judah to a firm trust in the LORD, who could and would deliver them from the Assyrians. He did it to completely demoralize Judah and drive them to despair.

Satan often attacks us the same way. The devil may tell us the truth – something like, “You are such a rotten sinner!” But Satan never does it to lead us to a firm trust in the LORD our God. When we hear that we are rotten sinners, we should reply like this: “Jesus died for sinners, so if I am a rotten sinner, Jesus died to forgive and free me!” Instead, Satan’s strategy – even if he tells us the truth – is always to demoralize us and drive us to despair.

From the perspective of the unbeliever, Sennacherib asked a valid question: And in whom do you trust, that you rebel against me? Those who don’t yet believe can’t understand the trust we have in God – the trust that makes us live different than the world. We can’t expect them to understand the strength God can give us to rebel against the world, the flesh, and the devil. God helping us – we will!