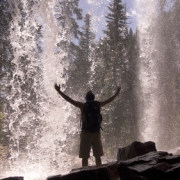 Now to him who works, the wages are not counted as grace but as debt. But to him who does not work but believes on Him who justifies the ungodly, his faith is accounted for righteousness. (Romans 4:4-5)

Maybe it was Augustine who said, “What is grace? I know until you ask me. When you ask me, then I don’t know.” I understand the challenge. 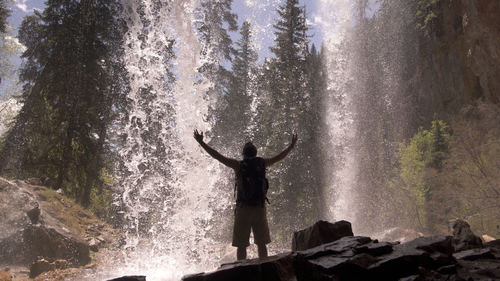 These verses teach something powerful about grace – that grace stands opposite to the principle of works; grace has to do with receiving the freely given gift of God, works has to do with earning our standing before God. According to one Greek scholar (William Wuest), the word grace spoke of spontaneous, heartfelt generosity, given without expecting anything in return – something you would do for a dear friend. The New Testament takes this meaning and adds something powerful, that God gives His grace to the undeserving, even to enemies.

Under works – when wages are earned, what one receives is not counted as grace but as debt. A system of works seeks to put God in debt to us, making God owe us His favor because of our good behavior. In works-thinking, God owes us salvation or blessing because of our good works.

Stop thinking that you can earn God’s salvation or favor. The principles of works and grace stand opposite to each other. As systems, works is about earning and deserving. Grace is about believing and receiving. Believe and receive God’s favor today. The reasons are in Him, not in you.