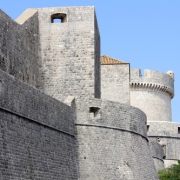 At that time Berodach-Baladan the son of Baladan, king of Babylon, sent letters and a present to Hezekiah, for he heard that Hezekiah had been sick. And Hezekiah was attentive to them, and showed them all the house of his treasures— the silver and gold, the spices and precious ointment, and all his armory— all that was found among his treasures. There was nothing in his house or in all his dominion that Hezekiah did not show them. (2 Kings 20:12-13)

God was so good to King Hezekiah that he gave him 15 years more of life. But it was up to Hezekiah if those years would be lived out in wisdom, and to the glory of God. This was a challenge that Hezekiah did not meet very well. 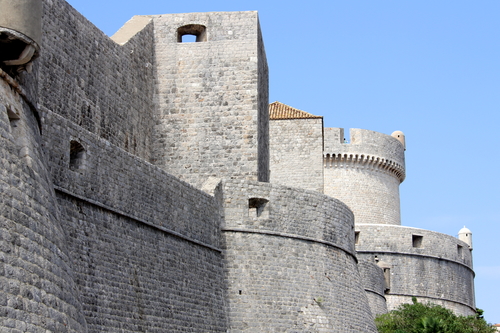 Hezekiah was pleased with these gifts. We can imagine that this was flattering for King Hezekiah. After all, Judah was a lowly nation with little power, and Babylon was a junior superpower. To receive attention and recognition from the king of Babylon must have really made Hezekiah feel he was important.

So, Hezekiah showed them the house of his treasures. Hezekiah probably wanted to please these envoys from Babylon and wanted to show them that they should be impressed. So, he did everything he could to impress them, and showed them the very best riches of the royal household – and he showed them everything (There was nothing in his house or in all his dominion that Hezekiah did not show them).

As the coming rebuke from Isaiah will demonstrate, this was nothing but proud foolishness on Hezekiah’s part. He was in the dangerous place of wanting to please and impress men, especially ungodly men.

We might say success led Hezekiah to sin in at least five ways:

– Pride, in that he was proud of the honors the Babylonians brought.
– Ingratitude, in that he took honor to himself that really belonged to God.
– Abusing the gifts given to him, where he took the gifts and favors to his own honor and gratification of his lusts (2 Chronicles 32:25-26).
– Carnal confidence, in that he trusted in the coalition he had made with the king of Babylon.
– Missing opportunity, in that he had a great opportunity to testify to the Babylonian envoys about the greatness of God and the LORD’s blessing on Judah. Instead, he glorified himself.

As God gives you success, be grateful – but also be careful. Watch out for the trap of success.

Humble and Exalted
Scroll to top