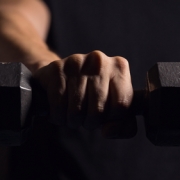 Then the LORD turned to him and said, “Go in this might of yours, and you shall save Israel from the hand of the Midianites. Have I not sent you?” (Judges 6:14)

In the days of the Judges, God called an unexpected man named Gideon to deliver Israel. Gideon was a man who didn’t want the job and didn’t think he was worthy of the job. Gideon wrestled back and forth with God, seeking more and more confirmation that he was the one to do this great work of leading the resistance against the Midianites. At some point in it all, the Angel of the LORD spoke to Gideon and told him, Go in this might of yours, and you shall save Israel from the hand of the Midianites. 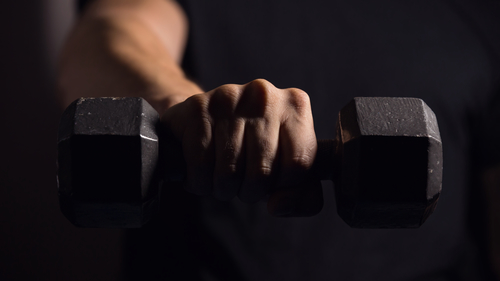 Given the circumstances, it was strange thing to say: Go in this might of yours. Though it didn’t look like it to many, Gideon was already mighty in many ways.

Gideon had the might of the humble. When the LORD came to Gideon, he was threshing wheat on the winepress floor. This was both difficult and humiliating. Wheat was threshed in open spaces, typically on a hill-top so the breeze could blow away the chaff. Wheat was not normally threshed in a sunken place like a winepress. In this humble place, Gideon was mighty.

Gideon had the might of the spiritually hungry because he wanted to see God to great works again. Gideon asked the LORD, “We heard of these great things in the past, but we want to see God’s greatness among us now.” This hunger for more of what God could do was a trigger for future action. In this hungry place, Gideon was mighty.

Gideon had the might of the teachable, because he listened to what the LORD said. After this conversation, Gideon set about doing the will of God. This showed he really was teachable. In this teachable place, Gideon was mighty.

More than anything, Gideon had the might of the weak, and God’s strength is perfected in weakness (2 Corinthians 12:9). He knew he was weak, and this made him wise enough to trust the strength of God. In this weak place, Gideon was mighty.

Looking at it with the eye of man, Gideon was weak and God’s message was sarcastic. But looking at it through God’s wisdom, we see that Gideon really could go forth in might – because it was the might of the weak relying on the strength of God.

This week, go forth in this might of yours – just make certain that it is really the strength of your mighty God.