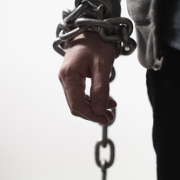 As for Saul, he made havoc of the church, entering every house, and dragging off men and women, committing them to prison. Therefore those who were scattered went everywhere preaching the word.(Acts 8:3-4)

These verses from Acts 8 tell us what kind of persecutor Saul was.

Saul was an intense persecutor. The phrase “he made havoc” uses an ancient Greek word that could refer to an army destroying a city or a wild animal tearing at its meat. He hated the Christian faith so much that he viciously attacked the followers of Jesus. The verb tense in this phrase tells us that he did this continually. 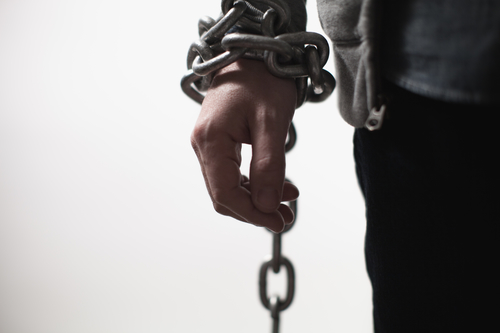 Saul was an energetic persecutor. He did his work door to door, entering every house where Christians were suspected. He worked tirelessly to destroy the followers of Jesus.

Saul persecuted every suspected Christian, including men and women. Saul didn’t think, “it’s ok if the women are followers of Jesus – I’ll just focus on the men.” Saul felt that every disciple of Jesus Christ was worthy of punishment and some of them were worthy of death.

Saul followed through on his persecution, making sure that the Christians he discovered were committed to prison. It wasn’t enough to simply arrest them; they had to remain in a place where they couldn’t live out the Christian life.

As terrible as this was, I see something wonderful here. The way Saul persecuted Christians was like a mirror image of how, after his repentance and conversion, he loved. Of course, this man Saul is more commonly remembered by his Roman name – Paul.

We once served sin and self these ways. Now, it’s time for us to honor God with the same intensity and energy we once gave to sin and self.

Even though Saul was a successful persecutor of the followers of Jesus, God even used that in His plan. We read, those who were scattered went everywhere preaching the word. The result was for the glory of God because the persecution simply served to spread the message. We shouldn’t think that those who left Jerusalem left as formal preachers. Most were “accidental missionaries” who talked about Jesus wherever they went.

What We Do – A Simple Description
Scroll to top