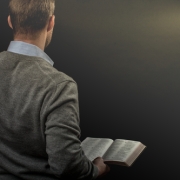 I pray this email finds you receiving some rest and refreshment as you continue to serve God, His people, and a needy world. Here’s a quick thought from Acts 21:37-39:

Then as Paul was about to be led into the barracks, he said to the commander,
“May I speak to you?” He replied, “Can you speak Greek?
Are you not the Egyptian who some time ago stirred up a rebellion
and led the four thousand assassins out into the wilderness?”
But Paul said, “I am a Jew from Tarsus, in Cilicia, a citizen of no mean city;
and I implore you, permit me to speak to the people.” (Acts 21:37-39) 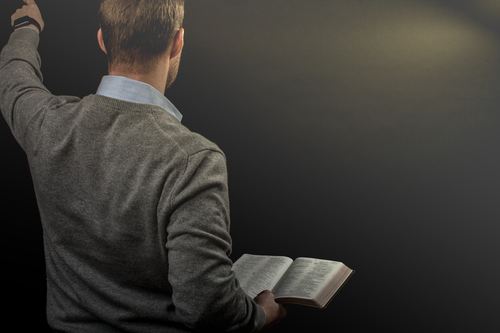 I love this scene from the book of Acts. Paul had just been severely beaten by a mob on the temple mount, rescued from death only by the intervention of a commander in the Roman army.

As the Roman soldiers dragged Paul up the steps to the Antonia Fortress, at the top of the stairs the apostle had an idea: “Maybe I can preach to this crowd that just tried to beat me to death.” At this moment, when his life was in danger from an angry mob and he was suspected of being a dangerous criminal, Paul had one thing on his mind: “Let me preach the gospel!”

Friends, that is the heart of a preacher! Always looking for a God-glorifying opportunity to proclaim God’s word. Always ready for a chance to declare the truth in love.

I’m praying that this week God would give you an unexpected opportunity to proclaim, and that you would have the wisdom to see it and seize it. You can join me – pray this prayer for every pastor, preacher, or Bible teacher who reads this!