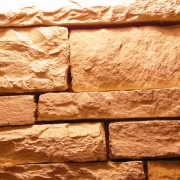 Let it be known to you all, and to all the people of Israel, that by the name of Jesus Christ of Nazareth, whom you crucified, whom God raised from the dead, by Him this man stands here before you whole. This is the “stone which was rejected by you builders, which has become the chief cornerstone.” (Acts 4:10-11)

Peter preached to the religious leaders of Jerusalem, boldly telling them of Jesus Christ. As he did, he took words from Psalm 118:22 and applied them to Jesus. Peter told them that though Jesus was rejected by men – by those leaders – nevertheless He was exalted by God the Father. 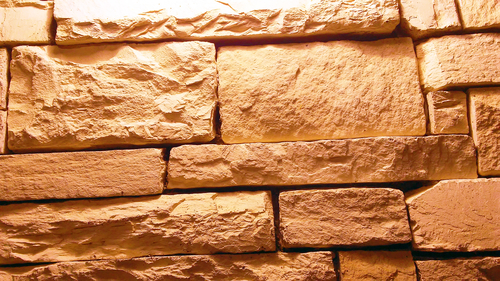 This quotation from Psalm 118:22 has a special place in the Bible. It is a strong and important statement in the New Testament understanding of the person and work of Jesus. Jesus quoted this of Himself in Matthew 21:42, Mark 12:10-11, and Luke 20:17. Peter quoted it here in Acts 4:11. Paul alluded to this verse in Ephesians 2:20, and Peter again referred to it in 1 Peter 2:7-8. No text in the Old Testament is quoted more in the New Testament.

The principle of the rejected one becoming the chief of all is found in many Bible characters. It was true of Jacob, Joseph and David – each were rejected and then raised high. It was most certainly true of Jesus.

Notice that this was God’s doing – God raised Him from the dead. The exaltation of Jesus from the cross to the resurrection to the right hand of God on high is the work of God alone. Who lifted Jesus high again, exalting Him above all?

And He did – God the Father lifted Jesus High when God raised Him from the dead. We can’t lift Jesus any higher than the Father has, but we can recognize the exalted Jesus and honor Him as He deserves.

A cornerstone is something to build upon. All the work of God across creation is built upon Jesus Christ. He is the strong, unshakable foundation for your life. Whatever you build today, build on Jesus Christ – the chief cornerstone.