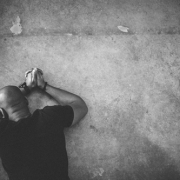 Now the rest of the acts of Manasseh— all that he did, and the sin that he committed— are they not written in the book of the chronicles of the kings of Judah? So Manasseh rested with his fathers, and was buried in the garden of his own house, in the garden of Uzza. Then his son Amon reigned in his place. (2 Kings 21:17-18)

Clearly, Manasseh was one of the worst rulers over the kingdom of Judah. In the verses in front of us, it mentions all that he did, and the sin that he committed. These great sins were the terrible legacy of Manasseh, who was the son of one of the better kings of Judah (Hezekiah). 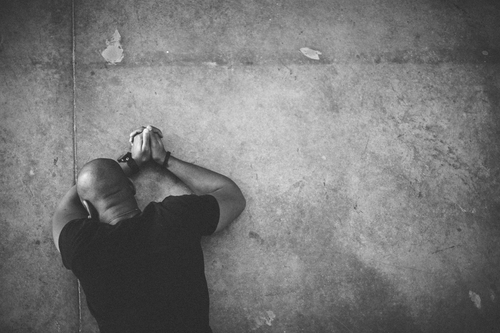 Yet, there is an interesting clue to the rest of Manasseh’s story in the words, are they not written in the book of the chronicles of the kings of Judah? 2 Chronicles 33:11-19 describes a remarkable repentance on the part of this sinful king.

Because Manasseh and the people of Judah would not listen to the warnings of God, the LORD allowed the Babylonians to bind the king and take him as a captive to Babylon. That is where the story takes an unexpected turn.

In Babylon, when he was in affliction, he implored the LORD his God, and humbled himself greatly before the God of his fathers (2 Chronicles 33:12) and God answered his prayer and restored him to the throne. In a way he had never before known, Manasseh came to know the Lord.

Manasseh went on to prove that his repentance was genuine by taking away the idols and the foreign gods from Jerusalem, and he commanded Judah to serve the LORD God of Israel (2 Chronicles 33:16).

This is a wonderful example of the principle, train up a child in the way he should go, and when he is old he will not depart from it (Proverbs 22:6). Manasseh was raised by a godly father, yet he lived in defiance of his father’s faith for most of his life. Nevertheless, at the end of his days he truly repented and served God. In this way, we can say that it was very true that Manasseh rested with his fathers.

Yet, his repentance was too late to change the nation. It seems that the people were hardened in their ways, and as a whole they did not follow Manasseh’s example of repentance. As far the effect on the people was concerned, the evil Manasseh did had more of an impact than his late-in-life repentance.

What was worse, Manasseh’s repentance was too late to change the destiny of the kingdom. Years later, when Jerusalem finally fell to the Babylonians, 2 Kings 24:34 puts the blame on Manasseh and his sins.

It’s wonderful when people are moved to repentance late in life. Yet, the longer we live in disobedience, the more consequences for sin we are likely to face. It’s another reason to repent sooner rather than later.