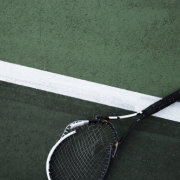 However Jehu did not turn away from the sins of Jeroboam the son of Nebat, who had made Israel sin, that is, from the golden calves that were at Bethel and Dan. And the LORD said to Jehu, “Because you have done well in doing what is right in My sight, and have done to the house of Ahab all that was in My heart, your sons shall sit on the throne of Israel to the fourth generation.” But Jehu took no heed to walk in the law of the LORD God of Israel with all his heart; for he did not depart from the sins of Jeroboam, who had made Israel sin. (2 Kings 10:29-31)

Jehu was one of the most complicated men to serve as king over the ten northern tribes of Israel, of what was known as the kingdom of Israel (the kingdom of Judah in the south was made up of the two southern tribes). 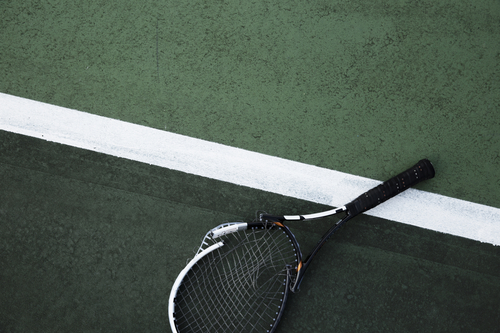 All in all, we would probably say that Jehu was the best of all the bad kings of Israel. In many ways he was good, but Jehu did not turn away from the sins of Jeroboam. Jehu aggressively worked against the worship of Baal in Israel. However, he promoted the false worship of the true God, after the pattern of Jeroboam who set up the golden calves that were at Bethel and Dan. He obeyed God – up to a point.

– Jehu carried out God’s will, but he went too far and executed more people than God intended.

– Jehu carried out God’s will, but he did it for personal glory and out of pride.

– Jehu carried out God’s will, but he only did it partially. He stopped the idolatry of Baal, but he continued the sinful idolatry of Jeroboam.

We might see Jehu as a great Israeli patriot. He protested against Joram and the house of Ahab for the harm they did to Israel, and knew that to be strong, Israel had to be cleansed of Baal worship. He knew that Israel had to come back to the true God, but he didn’t care how they did it. To Jehu it was just as good to worship God at Dan or Bethel, even though God commanded otherwise.

When we compare Jehu to the other kings of Israel, we see that he was the best of a bad group. No other king in Israel fought against idolatry as much as Jehu did; sadly, even he did not fight against it with all his heart.

By not taking heed to walk in the law of the LORD God, Jehu showed that he did not live a life of fellowship with God. He was a success in some ways, but he was really a successful failure. God used Jehu as His instrument, but Jehu never really seemed to have a real relationship with God himself.

Don’t fall into the half-way trap. Don’t be a successful person who ends up failing in the most important things.