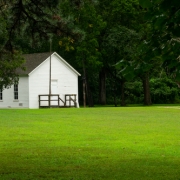 In the second year of Pekah the son of Remaliah, king of Israel, Jotham the son of Uzziah, king of Judah, began to reign…. And he did what was right in the sight of the LORD; he did according to all that his father Uzziah had done. However the high places were not removed; the people still sacrificed and burned incense on the high places. He built the Upper Gate of the house of the LORD. (2 Kings 15:32, 34-35)

After the reign of Uzziah, his son Jotham because king. In general, he was a good king – he did what was right in the sight of the LORD. In a time when there was chaos and wickedness in the northern kingdom, there were some good and godly kings in Judah. His father Uzziah set a good example for Jotham, and He did according to all that his father Uzziah had done. A godly father, even if flawed, can have a tremendous positive impact upon his sons. 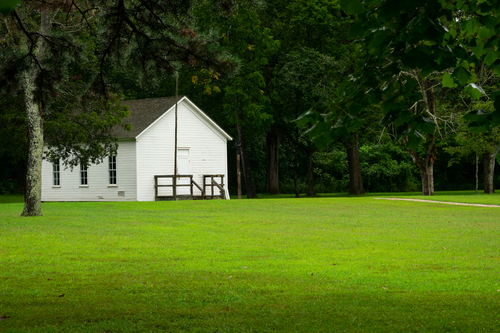 2 Chronicles 27:6 says, So Jotham became mighty, because he prepared his ways before the LORD his God. The building of this link between the palace and the temple was one of the chief ways that he prepared his way before the LORD. That access between the palace and the house of God – a link without control – provided better security for Judah than a mighty wall around Jerusalem. In a time when the northern kingdom of Israel was attacked by the Assyrians, during the reign of Jotham Judah was safe.

The safest place we can be is in obedient communion with God. That was the key to Jotham’s success. How is your access to the house of God? Has it broken down? Are you missing true Christian fellowship? Ask God for the wisdom and opportunity to build your own “Upper Gate” to the house of the LORD, the community of God’s people.