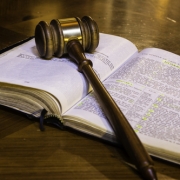 Then Ananias, hearing these words, fell down and breathed his last. So great fear came upon all those who heard these things. And the young men arose and wrapped him up, carried him out, and buried him. (Acts 5:5-6)

A man named Ananias, along with his wife, lied to God and cheated the church. They did it to appear more generous and spiritual than they really were. 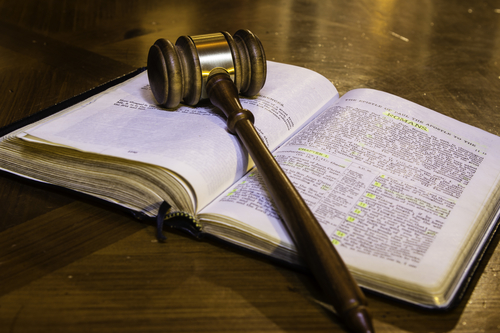 This was a harsh penalty for a sin that seems common today. Some wonder if God was too harsh against, but maybe the greater wonder is that God delays His righteous judgment in almost all other cases. Ananias received exactly what he deserved; he simply could not live in the atmosphere of purity that marked the church at that time.

This judgment on Ananias must be seen in the context of its time. This was a critical stage for the early church and such impurity, sin, scandal, and satanic infiltration could have corrupted the entire church at its root. Then, the church was all “root” – the branches had not yet developed. We can guess that one reason we don’t see God’s judgment just like this today is because God’s church has so many branches. Even if the entire body of Christ in the United States was to become corrupt through scandal or sin, there is plenty of strength in other parts of the tree around the world.

What God did here in Acts 5 shows it is wrong to assume that there is always more time to repent, more time to get right with God, more time to get honest with Him. Any such time given by God is an undeserved gift that He owes no one; we should never assume it will always be there.

There was an immediate result: So great fear came upon all those who heard these things. God’s purpose was accomplished in the church as a whole. This was evidence of a great work of God among His people.

When God begins to move in a mighty way among His people, it often starts with the exposure of sin, leading to radical repentance. God wouldn’t allow for a cover-up; this was going to be exposed so God’s people would take sin seriously.

We often think revival is something triumphant, moving from glory to glory. True revival from God is glorious, but often begins as judgment day for the church. But after the judgment, and after things are settled, real blessing flows.

If God is “cleaning house” in your church or life, don’t despise it. It could be the start of the revival you’ve been praying for.