When I send Artemas to you, or Tychicus, be diligent to come to me at Nicopolis, for I have decided to spend the winter there. Send Zenas the lawyer and Apollos on their journey with haste, that they may lack nothing. (Titus 3:12-13)

Many times, towards the end of one of Paul’s letters, he included personal notes to several different people. Paul’s letter to Titus was no different. Here, towards the very end of this short letter, Paul mentioned four people: Artemas, Tychicus, Zenas, and Apollos. 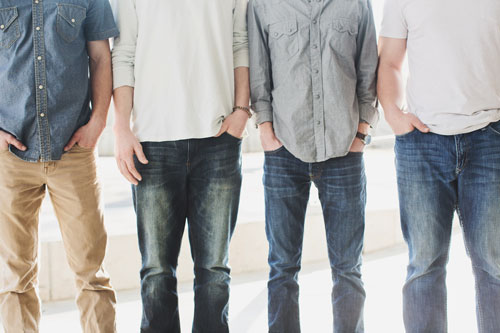 It’s easy to read these words and respond with a great big, “So what?” After all, who really cares about these four people that we know so little about? Yet there is value even in passages like these.

First, this shows us that Paul was a real man in a real world with real friends that he had regular contact with and care for. We can think of a man like Paul of something like a superman, but he wasn’t. He had friends and needed friends and valued these co-workers in the kingdom.

Second, it shows that the work God did in the first century of Christianity went far beyond what the Apostle Paul did. We know the most about Paul’s work, but there may have been many people who did a similar work that Paul did that are lost to history. The mention of these several names shows the dynamic growth of the Christian movement.

Time to Move On

Third, it shows that Titus was not to do his work on Crete forever. It seems that when Artemas and Tychicus came to Titus, he was to leave Crete and join Paul at Nicopolis (a city on what is today the western coast of Greece). Titus was to do as much as he could until those two came, and then turn the work over to them. There was time and a season for Titus’ work there, and it would end.

Fourth, it shows that we should support those who do God’s work. When Paul said, send Zenas the lawyer and Apollos on their journey with haste, that they may lack nothing he meant that Titus should give them the money and help they needed for their travel. Zenas and Apollos probably the ones who brought the letter to Titus. When they left, Titus was to use the money in common among God’s people to send them on their way.

If there are some people you can support along the way as they do God’s work, the prayerfully consider doing. Maybe there is a Zenas or an Apollos you could provide for.