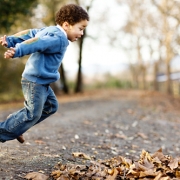 When Elisha came into the house, there was the child, lying dead on his bed. He went in therefore, shut the door behind the two of them, and prayed to the LORD. (2 Kings 4:32-33) 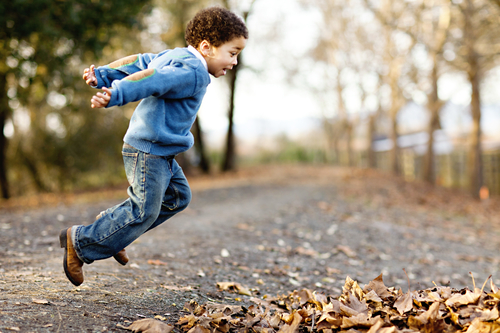 The woman who had received the miraculous provision of oil had a son, and tragically her son died. Elisha first sent his servant, but nothing happened. When Elisha himself came, he prayed for the widow’s son. As he prayed, he did something unusual, as if he could transfer his life to the boy. Strictly speaking, the ceremonial law commanded that no one could touch a dead body without becoming unclean. But the boy’s death did not transfer to Elisha; God brought life to the previously-dead boy.

As Elisha prayed to the LORD, he did so with the confidence that God did a similar work through the prophet who was his mentor. When we see God do a work in one situation, it gives us faith to know He could do it again.

When life came to the one who was dead, we see both a similarity and a contrast with the work of Jesus. The contrast is seen in the stretched-out supplication of Elijah and Elisha, comparing it to the authoritative command of Jesus in raising the dead (as in John 11:43). Elijah and Elisha rightly begged God to raise the dead. Jesus commanded the dead to be raised – because Jesus was more than a man.

The similarity is seen in what happened when Elisha (and Elijah before him) came into contact with the dead. Death did not transfer to the prophet; life came to the dead. In the same way when we were dead in trespasses and sins (Ephesians 2:1, Colossians 2:13), Jesus came and touched our life. Our sin and death did not “infect” Jesus; instead, His life came into us.

What are you doing with the new life Jesus gave you?