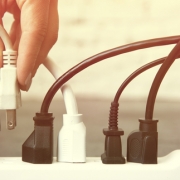 But you shall receive power when the Holy Spirit has come upon you; and you shall be witnesses to Me in Jerusalem, and in all Judea and Samaria, and to the end of the earth. (Acts 1:8)

Just before Jesus ascended to heaven, His disciples asked Him about the restoration of Israel – giving the Jewish people the prominence promised by the prophets when the Messiah’s reign was fully realized. Jesus told them it was best they didn’t know that, but He had something even better for them.

Jesus promised, but you shall receive power. If the national kingdom they wanted would be delayed, the power they needed would not. They would soon receive power with the coming of the Holy Spirit. Jesus promised power, but not the power to dominate and subject others; this is the power to spread God’s message of reconciliation in Jesus Christ, bring people to true freedom in Jesus. 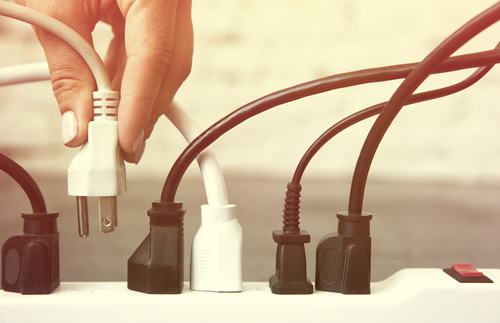 The promised power meant that Jesus could promise these once-weak disciples, you shall be witnesses to Me: The natural result of receiving this promised power would be that they would become witnesses of Jesus, all over the earth.

Notice that this really wasn’t a command; it was a simple statement of fact: When the Holy Spirit has come upon you… you shall be witnesses of Me. The words shall be describe what will happen, not what they had to do. In other words, Jesus didn’t recommend that they become witnesses; He said they would be witnesses.

If we want to be witnesses, we need to be filled with the Holy Spirit. The best training program for evangelism is of little effectiveness without the filling of the Holy Spirit.

Jesus told them where they would be witnesses: in Jerusalem, and in all Judea and Samaria, and to the end of the earth. As Jesus mentioned each of those places, we may imagine the objections the disciples might think of in regard to each of the places of ministry Jesus described.

– Jerusalem: Wasn’t that where Jesus was executed at the word of an angry mob?
– Judea: Was not the ministry of Jesus ultimately rejected by those in Judea?
– Samaria: Many Jewish people of that day were deeply prejudiced against the Samaritans.
– In the end of the earth, the Gentiles were seen by some Jews of that day as nothing better than fuel for the fires of Hell.

Yet God wanted a witness sent to all of these places, and the Holy Spirit would empower them to do this work. Since I live in what would be an “end of the earth” from Jerusalem, I’m glad what they started continued to the present day!

That command didn’t end with those first disciples. Today, God has a Jerusalem, a Judea, a Samaria, and an end of the earth where He wants His people to be His witness. But remember: we need the power of the Holy Spirit to do it. Ask and receive today.

Will Christians Face Judgment? – with Pastor David
Scroll to top