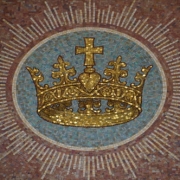 But you denied the Holy One and the Just, and asked for a murderer to be granted to you, and killed the Prince of life, whom God raised from the dead, of which we are witnesses. (Acts 3:14-15)

We see many remarkable things in these two verses from Peter’s sermon to the excited crowd at the temple courts.

We see that Peter recognized Jesus as God. When Peter referred to Jesus as the Holy One, it was way for Peter to exalt Jesus as God. The term Holy One is used more than 40 times in the Old Testament as a high and glorious title for Yahweh, the covenant God of Israel. 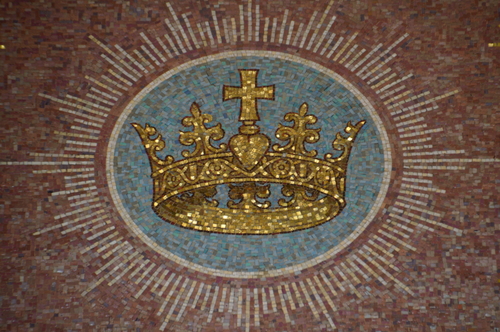 We see that Peter boldly told his hearers of their sin. Peter told them that they rejected Jesus but asked for a murderer to be granted to you. One of the ironies of the crucifixion of Jesus is that while the crowd rejected Jesus, they embraced a criminal and a murderer named Barabbas (Luke 23:13-25, John 18:39-40). Peter boldly confronted this audience.

We see that Peter made his preaching personal. In this sermon at the temple courts (Acts 3:12-26), he used the word you or your at least 11 times. He wanted his message to hit home in a personal way and wasn’t afraid to make his appeal directly to everyone.

We see that Peter knew Jesus was the Prince of life. What a wonderful title for our Savior! Only does Jesus received this glorious title. It means that Jesus Himself is the authority, the ruler, over all life.

Consider the hard truth that Peter confronted his listeners with: they killed the Prince of Life. In one aspect, this is an outrage – killing the One who is the author and ruler of life itself. On the other hand, it is an impossibility, because what can death possibly do to the Prince of Life? He who rules over life can never be harmed by death. Man’s attempt to kill Jesus was both an outrageous sin and a fooling impossibility, because Jesus is the One whom God raised from the dead.

Of course, the Prince of life could not remain in the grave, and the apostles were united witnesses of the fact of His resurrection.

The witnesses prove the fact – Jesus is the Prince of Life. Is He the ruler and monarch over your life?

Making It Personal
Scroll to top