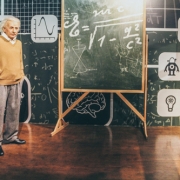 Now there were four leprous men at the entrance of the gate; and they said to one another, “Why are we sitting here until we die? If we say, ‘We will enter the city,’ the famine is in the city, and we shall die there. And if we sit here, we die also. Now therefore, come, let us surrender to the army of the Syrians. If they keep us alive, we shall live; and if they kill us, we shall only die.” (2 Kings 7:3-4)

The city of Samaria was under siege and near total starvation. God promised to turn the situation around within 24 hours, and these verses explain the start of how God did it. Remarkably, God used four lepers to change everything – but first something had to change in the lepers. 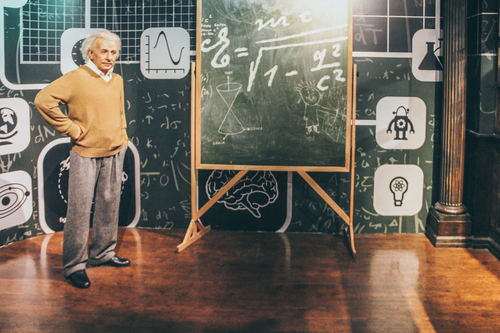 These four lepers stayed at the entrance of the gate because they were not welcome in the city. Their leprous condition made them outcasts and untouchables. Sitting there, they asked an important question: “Why are we sitting here until we die?”

Their logic was perfect. They would soon die from the famine if they stayed by the city. If any food became available, they would certainly be the last to receive it. So they decided that their chances were better if they surrendered to the Syrian army.

The men understood that nothing would change until they changed something. If they stayed where they were, they would surely die. If they surrendered to the Syrian army, they might also die. But “might die” is a better chance than “will surely die.” In this case it was certainly better to do something instead of nothing.

This perfect logic applies in many situations, but in particular it applies spiritually and eternally. There are two possibilities for every human being. You can do nothing and you will certainly perish, and suffer the fate common to all who refuse to repent, believe, and seek God in Jesus Christ. Or, you can do something. Perhaps you fear that it won’t work to repent of your sins and put your trust in Jesus Christ for now and eternity. But remember: the other option – the option of doing nothing – means you will certainly perish.

The great news is that while the four lepers had no promise of rescue if they surrendered to the Syrian army, every person has the firm promise of Jesus Christ that they will be rescued if they surrender to the Savior. Jesus said in John 6:37, the one who comes to Me I will by no means cast out. The lepers didn’t have promise of being welcomed, but you do. Make use of some perfect logic.