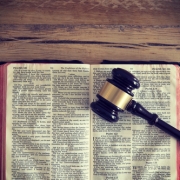 This declaration is both great and simple. It is great because of its staggering implications; it is simple because it is so straightforward and easy to understand. There is now no condemnation to those who are in Christ Jesus. Since God the Father does not condemn Jesus, neither can the Father condemn those who are in Christ Jesus. They are not condemned, they will not be condemned, and they cannot be condemned. 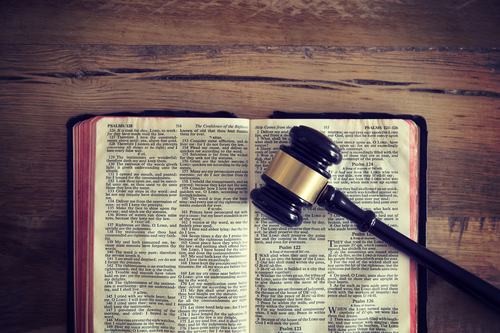 The use of therefore is important. It means this comes from a logical argument. It’s as if Paul begins, “I can prove what I say here.” This is what he proves: if we are one with Jesus and He is our head, we can’t be condemned. You can’t acquit the head and condemn the hand. You can’t drown the foot if the head is out of water. Joined to Him, we hear the verdict: no condemnation.

Please notice that the verdict is not “less condemnation.” That’s where many believe they are – thinking our standing has improved in Jesus. It has not been improved, it’s been completely transformed, changed to a status of no condemnation.

This place of confidence and peace comes after the confusion and conflict that marked Romans 7. But this chapter is more than just the answer to Romans 7; it ties together thoughts from the very beginning of the letter. Romans 8 begins with no condemnation; it ends with no separation, and in between there is no defeat.

It’s a great way to begin every year, every month, every week, every day: “I am in Christ, there is no condemnation in Him.” Believe and receive it today.