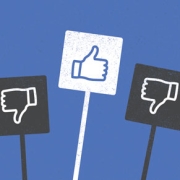 The Apostle Paul wanted to explain why it might seem that God had forsaken Israel. In this part of Romans 9, he showed that it was all according to God’s careful plan. The seeming rejection by the Jewish people of their Messiah, Jesus Christ, didn’t surprise God. His wise plan was working out through history. 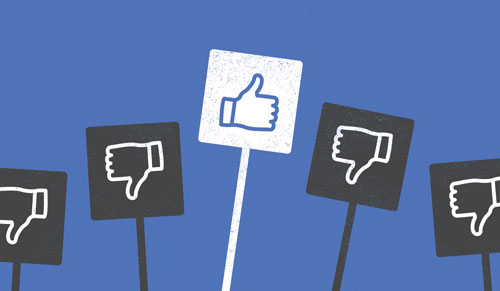 In the past, this plan hasn’t always been easy to understand from a human perspective. It isn’t immediately clear why God chose Jacob to be the heir of God’s covenant of salvation instead of Esau. God chose Jacob over his older brother Esau before the twins were born, and it wasn’t because God knew their works in advance. In Romans 9:11 Paul explains that it was not of works. Instead, the reason for choosing was found in God who calls and plans. It was God who decided that the older brother Esau should serve the younger brother Jacob.

In the days of Malachi the prophet, God repeated His choice, saying Jacob I have loved, but Esau I have hated (Malachi 1:2–3). That sounds harsh, doesn’t it? It’s a hard thing to have God against you, much less to have God hate you.

Strangely, it seems that Esau was a blessed man. He had a blessing from his father Isaac (Genesis 27:39–40). He eventually had a blessed family and all the material blessings he could desire (Genesis 33:4–9). He fathered a nation and many descendants (Genesis 36). In whatever way God hated Esau, it wasn’t a curse that cast a shadow over his entire life.

The thought in Malachi 1 and Romans 9 is much more like “accepted” and “rejected” more than our normal understanding of the terms “loved” and “hated.” God did not hate Esau in the sense of cursing him to a doomed life in either this world or the next. Yet regarding the inheritance of the covenant, it could be rightly said that God hated Esau and loved Jacob. One become the heir of the covenant of Abraham, one would not.

Our greatest error in considering the choices of God is to think God chooses for arbitrary reasons, as if His choices were random and senseless. God chooses according to His divine wisdom, love, and goodness. We may not be able to understand God’s reasons for choosing, and they are reasons He alone knows and answers to, but God’s choices are not random or impulsive.

God has an unfolding plan of the ages, and He guides all things towards the glorious fulfillment of that plan. He chooses who and what He wills according to His genius and wisdom. Though God may choose one and reject another for a specific role in His plan, all are invited to receive what God freely gives in Jesus Christ. You can rest in the wisdom and love of God today.