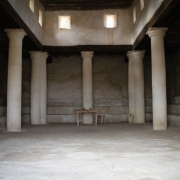 Immediately he preached the Christ in the synagogues, that He is the Son of God. Then all who heard were amazed, and said, “Is this not he who destroyed those who called on this name in Jerusalem, and has come here for that purpose, so that he might bring them bound to the chief priests?” But Saul increased all the more in strength, and confounded the Jews who dwelt in Damascus, proving that this Jesus is the Christ. (Acts 9:20-22) 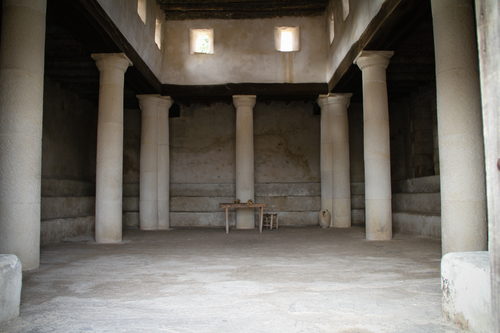 When he spoke in the synagogues, he preached the Christ. The message of Saul was all about Jesus. He knew they needed to know Jesus in truth, that He is the Son of God.

Some people think when Jesus is called the Son of God it is a way of saying He is not God, but something less than God. But in those days, to be called the “son of” something meant you were totally identified with that thing or person, and their identity was your identity. When Jesus called Himself the Son of God, and when others called Him that, it was understood as a clear claim to His deity.

To preach that Jesus is the Son of God is also to preach the perfection of His life, and especially His work for us on the cross. It proclaims how God saves us through the work of Jesus. Saul also focused on proving that this Jesus is the Christ, the Messiah. As a rabbinical expert, Saul could easily see how Jesus was the Messiah promised in the Hebrew Scriptures.

People were amazed at Saul’s conversion. They heard Saul and said, “Is this not he who destroyed those who called on this name? It was hard to believe just how powerfully Jesus could change a life – but it was true!

All the while, Saul increased all the more in strength. Saul’s work for God so soon after his conversion should not surprise us. Often, that is the best time to serve the Lord, and especially to tell others about Jesus. It is true that young Christians shouldn’t hastily be put in positions of authority in the church (1 Timothy 3:6), but you don’t need a position of authority to serve God and to tell others about Jesus.

Saul’s willingness to serve the Lord helped as he increased all the more in strength. As we serve, God brings more strength to us.

Saul had a strong message – that Jesus is the Son of God and the Christ, the Messiah. That message can give us strength, if we will believe and walk in it – something we can do today!