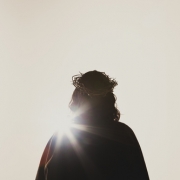 Whom God raised up, having loosed the pains of death, because it was not possible that He should be held by it. (Acts 2:24)

When Peter preached his fantastic sermon on Pentecost, Peter boldly confronted his hearers with their sin. Peter did not flinch at telling them, “you crucified this Man who was sent by God” (the idea of Acts 2:23). Peter could do this because his first concern was not to please his audience, but to tell them the truth. But Peter couldn’t stop there, as if his only point was to make them feel bad about their sin. Peter had to show them that there was a fact that was even greater than man’s guilt in executing the Son of God. 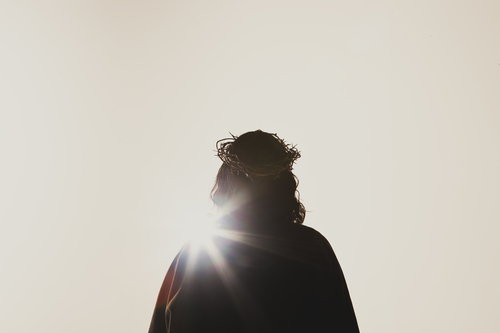 The greater fact was the power of God and the greatness of Jesus, both demonstrated by the resurrection. It was not possible for Jesus to remain bound by the power of death, as explained by Peter’s following quotation from Psalm 16. It was not possible for Jesus to remain a victim of the sin and hatred of man. Jesus simply had to come out ahead, glorious in triumph over sin, death, and hatred. To demonstrate this, notice that Peter used the phrase pains of death. The word pains is actually the word for “birth pains.” The idea is that the tomb was like a womb for Jesus! As one commentator wrote, “It was not possible that the chosen one of God should remain in the grip of death; the abyss can no more hold the Redeemer than a pregnant woman can hold the child in her body.”

Just as a baby must come out of the womb, the resurrection of Jesus simply had to happen. There was no way the Holy One – the sinless Son of God – could remain bound by the chains of death.

When Jesus died on the cross, He bore the full wrath of God as if He were a guilty sinner, guilty of all our sin, even being made sin for us (2 Corinthians 5:21). Yet even that was an act of holy, giving love for us. Therefore, Jesus Himself did not become a sinner, even though He bore the full guilt of our sin. This is the good news – that Jesus took our punishment for sin on the cross and remained a perfect Savior through the whole ordeal – all proved by His resurrection.

For this reason, He remained the Holy One, even in His death; and it was not possible that God’s Holy One could remain bound by death – the resurrection was absolutely inevitable. We don’t see many things in life that simply must happen. In almost all things we can think of another way things could turn out. But it was not this way with the resurrection of Jesus – it had to happen. It was not possible for it to be any other way. And it proves that God’s love and power are greater than the worst of man’s sin and rebellion.