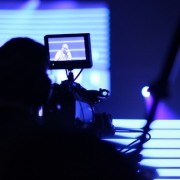 But a certain man named Ananias, with Sapphira his wife, sold a possession. And he kept back part of the proceeds, his wife also being aware of it, and brought a certain part and laid it at the apostles’ feet. (Acts 5:1-2)

God was moving in a powerful way among the earliest Christians. The movement of the followers of Jesus was so fresh, so new, and so full of life that they hadn’t even yet taken the title “Christians” – that would come later. But even without that name they were a community of love, power, and great generosity. 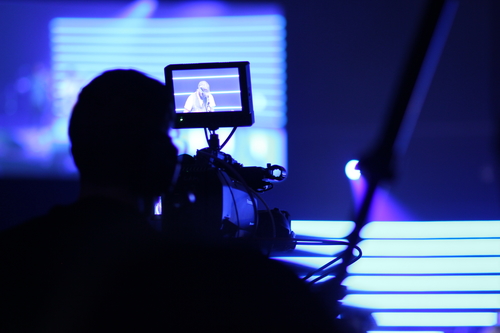 It has been said that whenever God moves in a powerful way, the devil also starts moving. There is some truth to that. As the church grew and prospered, Satan didn’t surrender – he got busy. Satan’s strategy of scaring Christians into silence didn’t work, so he tried attacking them from the inside.

Satan attacked the church at a strong point: the great generosity described at the end of Acts 4. There we read of a man named Barnabas who was especially generous – and people noticed his generosity.

So, we read of a certain man named Ananias, with Sapphira his wife who sold a possession. After seeing the great generosity of Barnabas and how well he was respected (Acts 4:36-37), Ananias and Sapphira decided they wanted to receive the same respect.

Here is the problem: once they sold the land, Ananias and Sapphira kept back part of the proceeds. They sold the possession, and gave only a portion, while implying that they sacrificially gave it all. They misused the money to “buy” the image of being radically generous while keeping back a good part of it for themselves.

In a time when God was moving in remarkable ways, their greed and misuse of money was a threat to God’s work. It wasn’t just Ananias – we read, his wife also being aware of it. They were partners in the deception. Maybe they originally vowed to sell the land and give all the money to God and told others they would do that. But when the money was in their hand they said, “We don’t have to give it all – but let’s tell everyone we did.”

There was a lot of evil packed into the sin of Ananias and Saphira, evil that went beyond the attempt to deceive God and the church.

They showed disrespect to God, and they defrauded the Lord. They did it out of a twisted ambition to be thought of as amazing people. They cared more about having the image of being generous than actually being generous. They arrogantly thought they were clever enough to sin this way and not be found out.

It didn’t work. The planned hiding of our sin doesn’t work. Eventually, things that are only image and not reality are exposed.

Today, ask God to guard you from the proud lies that promote the image of godliness when the reality falls far short.