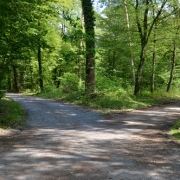 Then they returned to Jerusalem from the mount called Olivet, which is near Jerusalem, a Sabbath day’s journey. And when they had entered, they went up into the upper room where they were staying.… These all continued with one accord in prayer and supplication, with the women and Mary the mother of Jesus, and with His brothers. (Acts 1:12-14)

Are you good at making important decisions? In Acts 1, the disciples had a big decision to make. They understood from the Scriptures that it was proper to replace Judas, the disgraced one who betrayed Jesus and then killed himself. But exactly who should replace Judas and fulfill his office? The steps they took in Acts 1:12-14 give us an example to follow before we make important decisions. 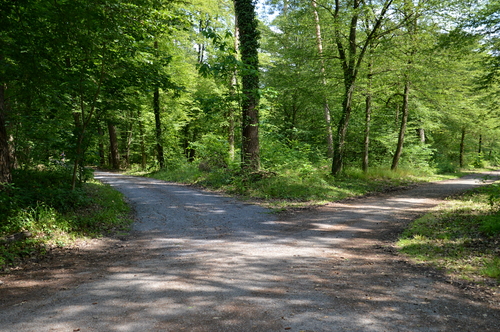 First, notice their obedience: Then they returned to Jerusalem. Just before He was carried up to heaven, Jesus told them to return to Jerusalem and wait for the coming of the Holy Spirit. That is exactly what they did. Sometimes we hear God speak to us in through His word, but we quickly forget it. Many a good sermon has been lost on the walk from the church to the parking lot! But here the disciples did what Jesus told them to do, even though He was no longer physically present with them. If we want to make the right decisions, it begins with being obedient right now with what we know to be God’s will.

Second, notice their unity: These all continued with one accord. When we saw the disciples in the gospels, it seemed they were always fighting and bickering. What changed? Peter still had his history of denying Jesus, Matthew was still a former tax collector, and Simon was still a zealot. Their differences were still there, but the resurrected Jesus in their hearts was greater than any of their differences. When we seek God about a big decision, a lack of unity with our brothers and sisters in Jesus can really get in the way. Being out of fellowship – either through our absence or through bad relationship – puts us in a bad place for decision making.