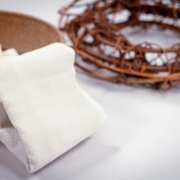 The God of Abraham, Isaac, and Jacob, the God of our fathers, glorified His Servant Jesus, whom you delivered up and denied in the presence of Pilate, when he was determined to let Him go. (Acts 3:13)

As Peter preached to the excited crowd, He began by connecting two thoughts. First, he spoke of the God of Abraham, Isaac, and Jacob. In this, Peter clearly spoke to them about the God of Israel, described in the Hebrew Scriptures. Then, Peter connected a second idea: This same God had a wonderful Messiah, whom Peter called His Servant Jesus. 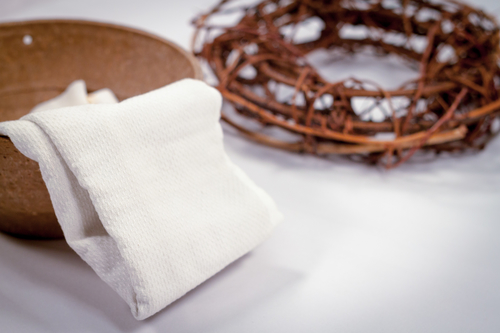 – We admire the focus Peter had on Jesus. The greatness of Peter’s sermon is that it was all about Jesus – not on Peter nor on anything he did, but all about Jesus.

– We admire that Peter called Jesus by a glorious title: the Servant of the Lord. The first thing Peter said about Jesus in this sermon drew attention to the idea that Jesus was the perfect Servant of the Lord, the One spoken of in familiar passages such as Isaiah 42 and 52:13-53:12.

– We admire this wonderful title of Jesus: Servant.

Jesus, truly God and truly man, is a person of infinite wonder and glory. John 21:25 tells us that If someone set out to write all His works of goodness and power, the world couldn’t contain the books! With so much good to say about Jesus, if you had to start your description with one word, what would it be? Here in Acts 3, Peter chose the word Servant.

Jesus served in His life and He served in His death. Jesus said in Mark 10:45, even the Son of Man did not come to be served, but to serve, and to give His life a ransom for many.

Peter boldly set the guilt of Jesus’ death where it belonged. Pilate, the Roman governor, was determined to let Him go, but the Jewish mob insisted on Jesus’ crucifixion (as in John 18:29-19:16).

This does not mean that the Jewish people of that day alone were responsible for the death of Jesus. The Romans – Gentiles – were also responsible. The Romans would not have crucified Jesus without pressure from the Jewish leaders, and the Jews could not have crucified Jesus without Roman partnership. God made certain that both Jew and Gentile shared in the guilt of Jesus’ death. Truly, it was not political intrigue or circumstances that put Jesus on the cross; it was our sin. If you want to know who put Jesus on the cross, look at me – or look at yourself in the mirror.

How do you esteem Jesus? Today, see Him as God’s glorious Servant – the one who serves humanity by laying down His life, and receive the service of His Servant today!