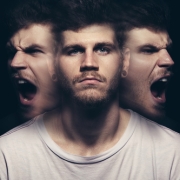 When they heard these things they were cut to the heart, and they gnashed at him with their teeth. (Acts 7:54)

This is a remarkable scene from Acts. Stephen, a servant-leader among the early Christians, was on trial before the same council that, just a few years earlier, had sent Jesus to the Romans for crucifixion. Stephen gave a remarkably eloquent and bold explanation of the council’s sin. 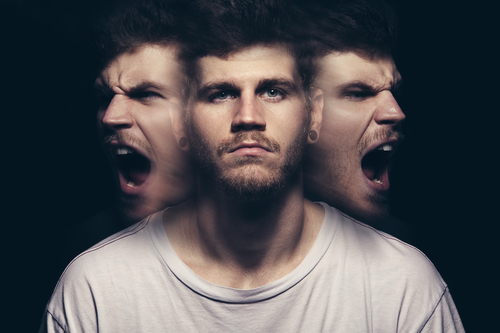 In response, these powerful men were cut to the heart. The council was angry because Stephen’s message hit the target. They couldn’t dismiss or ignore what he said. They were guilty of the same sins as many of their forefathers. They made an idol out of the temple, and they often rejected the deliverers God sent them. Especially, they rejected God’s ultimate Deliverer: Jesus Christ.

The Sanhedrin reacted with rage – they gnashed at him with their teeth. It is remarkable to think of this response from men who were dignified and respected leaders. This would as if a group of senators or ministers of parliament ground their teeth in anger in response to the testimony of a witness at a hearing.

According to some commentators (such as Gaebelein), the verb tenses in this sentence indicate that they did not wait until Stephen finished his speech to start grinding their teeth. It was a prolonged gnashing of teeth that lasted through all his words.

It’s not good to grind your teeth. The practice may show that someone is under a lot of stress, or lives with a lot of anger. It is a bad practice for your body, but here it was even worse as an indication of the spiritual condition of these men.

Many times in the Old Testament the gnashing of teeth describes how enemies of God’s people reacted with fury against those whom they persecuted:

They tore at me and did not cease…they gnashed at me with their teeth. (Psalm 35:16)

The wicked will see it and be grieved; he will gnash his teeth and melt away (Psalm 112:10)

All your enemies have opened their mouth against you; they hiss and gnash their teeth. (Lamentations 3:16)

In at least 5 different places in Matthew, Jesus described hell (the lake of fire) as a place of “weeping and gnashing of teeth.” So when we read, they gnashed at him with their teeth, it can’t help but remind us of the imagery of Hell.

These men were prominent, successful, and appeared to be religious; yet they rejected God and associated with hell, not heaven. The stress and anger of their rebellion against God showed itself in the grinding of their teeth.

Yet in all of this, God had His victory. Look at Psalm 37:12-13: The wicked plots against the just, and gnashes at him with his teeth. The LORD laughs at him, for He sees that his day is coming.

Today, take confidence in God’s victory – even over those who grind their teeth against Him and His people!

Faithful Priest or a Failed Priest?
Scroll to top