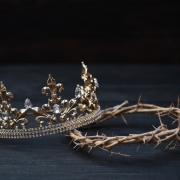 He trusted in the LORD God of Israel, so that after him was none like him among all the kings of Judah, nor who were before him. For he held fast to the LORD; he did not depart from following Him, but kept His commandments, which the LORD had commanded Moses. (2 Kings 18:5-6)

The Kingdom of Judah – from the two southern tribes of the twelve tribes of Israel – had more than 15 kings over almost 350 years. The king described in 2 Kings 18 was special, and his name was Hezekiah. Look at all the things that made him a great king: 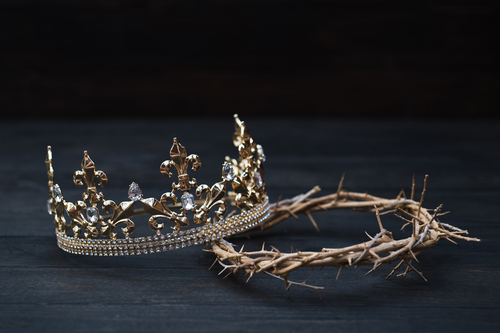 He held fast to the LORD: For Hezekiah, there was no turning back. He had decided to trust in the LORD, and he never let go of that trust. Many kings before him did not hold fast, but Hezekiah was in for the long journey with God – he did not depart from following Him.

But kept His commandments: Hezekiah lived a life of obedience. It wasn’t perfect obedience, but it was real obedience. He realized that God gave commandments, and they were not up for negotiation. Because Yahweh (the LORD) was the covenant God of Israel, what the LORD had commanded Moses was important to obey.

In all this, Hezekiah was unique in his passion and energy of his personal trust in God and for promoting the true worship of God. The great words that described his life were trust, hold, and keep. This is even more remarkable when we consider that his father Ahaz was one of the worst kings Judah had (2 Kings 16:10-20).

How do we explain this? How could a man with such a bad father be such a good king?

Maybe the best answer is to understand that Hezekiah was influenced by the prophet Isaiah (Isaiah 1:1). His name is mentioned in the book of Isaiah more than 30 times. Since Isaiah the prophet was a messenger of God’s word, we can say that Hezekiah put himself under the influence of God’s word – and it changed his life, making him different. The same needs to be true of us. We must bring ourselves under the influence of God’s word, and see it change our heart, our mind, our life.

As good as Hezekiah was, he fell far short of perfection. Jesus Christ – the King of Kings – never falls short and never disappoints.

Never Taken Back
Scroll to top