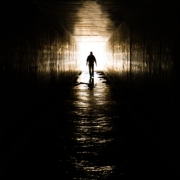 Then they secretly induced men to say, “We have heard him speak blasphemous words against Moses and God.” And they stirred up the people, the elders, and the scribes; and they came upon him, seized him, and brought him to the council. They also set up false witnesses who said, “This man does not cease to speak blasphemous words against this holy place and the law; for we have heard him say that this Jesus of Nazareth will destroy this place and change the customs which Moses delivered to us.” (Acts 6:11-14)

It’s never nice to be falsely accused, but there can be something good even in false accusations. We see this in Acts 6, when Stephen – a newly-recognized servant in the early church – was untruthfully charged.

Stephen boldly preached, and God did miraculous things through him. Acts 6:10 says that Stephen’s opponents were “not able to resist the wisdom and the Spirit by which he spoke.” They wanted to stop Stephen’s message. So, they secretly induced men to bring false charges. 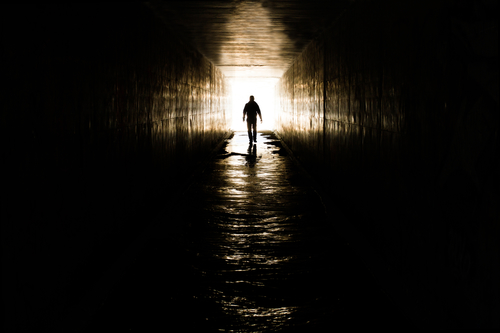 Normally, Luke would not know what they secretly induced men to say. Possibly he knew because a man named Saul of Tarsus was among the opponents. Saul (who became known as Paul the apostle) may have told Luke about this.

Popular opinion is easily shaped. The crowds that loved the apostles (Acts 2:47, 5:26) here condemned Stephen. Therefore, we should never let popular opinion shape the vision or focus of the church, but let it rest on God’s eternal word.

Stephen never taught against Moses and God, but his exaltation of Jesus was twisted by his enemies. Stephen never spoke blasphemous words against this holy place (the temple), but he refused to make it an idol as did some Jewish people in that day.

Here is the good part: many of these same false accusations were also made against Jesus (Matthew 26:59-61). It is a good thing to be accused of the same things Jesus was accused of. Even if the accusations are false, you’re in good company!