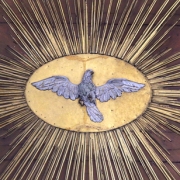 Dear Reader: Once again, a foundation has generously pledged a matching funds grant to Enduring Word this summer. Your generosity counts for double, and helps us with all our work, especially translating my commentary into many languages. To partner with us in this special opportunity, click here.

Then Barnabas departed for Tarsus to seek Saul. And when he had found him, he brought him to Antioch. So it was that for a whole year they assembled with the church and taught a great many people. And the disciples were first called Christians in Antioch. (Acts 11:25-26)

God was moving in the city of Antioch, and the church there flourished. Barnabas was probably exhausted and overwhelmed by all the work and opportunities for God’s kingdom, and then he remembered Saul of Tarsus. He searched Paul out and brought him to Antioch to help.

Together, Barnabas and Saul taught a great many people, making the church in Antioch strong and a center for great teaching and preaching. The Holy Spirit was at work among the disciples of Jesus, and this made the church community in Antioch something special and world-impacting. 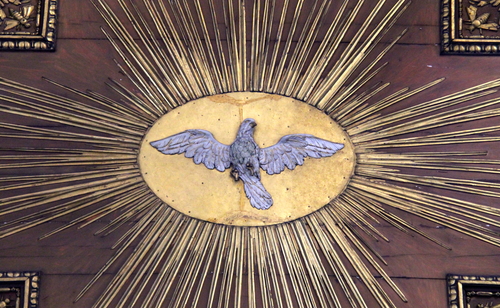 So, we read with interest that the disciples were first called Christians in Antioch. It wasn’t until these years at the Church in Syrian Antioch that the name Christian became associated with the followers of Jesus.

In Latin, the ending ian meant “the party of.” A Christ-ian was “of the party of Jesus.” Christians was like saying “Jesus-ites,” or “Jesus People,” describing the people associated with Jesus Christ.

Also, soldiers under generals in the Roman army identified themselves by their general’s name by adding ianto the end. A soldier under Caesar would call himself a Caesarian. Soldiers under Jesus Christ could be called Christians.

Understood rightly, it’s a glorious title. Can you say it? “I am a Christian. I belong to Jesus.”

The Hand of the Lord
Scroll to top