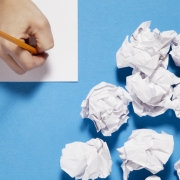 You stiff-necked and uncircumcised in heart and ears! You always resist the Holy Spirit; as your fathers did, so do you. Which of the prophets did your fathers not persecute? And they killed those who foretold the coming of the Just One, of whom you now have become the betrayers and murderers.(Acts 7:51-52)

When Stephen was on trial before the Sanhedrin, he gave a history lesson. The points of his lesson were clear: God revealed Himself to Israel many times apart from the temple, and Israel often rejected those God sent to deliver them (such as Joseph and Moses).

Then, like any good preacher, Stephen applied the truth from the Bible. He said, “You always resist the Holy Spirit; as your fathers did, so do you.” We can imagine the angry whispering among the Sanhedrin as Stephen’s history lesson began to make sense. Stephen saw this and knew they were once again rejecting again the One God sent, just as before. 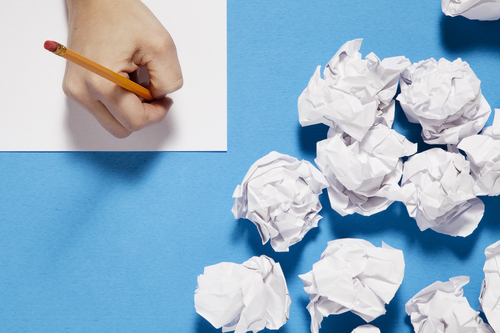 Almost 20 times in the Old Testament, God called Israel stiff-necked. These religious leaders in Acts 7 were acting just as their forefathers acted. Israel also prided itself on the sign of circumcision because it separated them from the Gentiles. Stephen essentially said, “You are just like the Gentiles in your rejection of the Lord.”

Stephen’s main point was unmistakable: “As Israel was in its history, so you are today. God gave you the law, but you have not kept it.” This accusation must have outraged those who prided themselves on their obedience to the law.

Though it must have offended the council, Stephen’s message was true. First, God is no respecter of places; that is, though the temple was a wonderful gift from God, it was wrong to overemphasize it as “the house of God.” Second, Israel at that time was guilty of what they had often been guilty of: rejecting God’s messengers.

Jesus said that it is impossible for old wineskins to hold new wine (Matthew 9:17). Through Stephen, the Holy Spirit showed how the old traditions of Judaism (especially the over-emphasis on the temple) could not contain the new wine of Christianity.

One idea behind a permanent temple is that God says, “you come to Me.” Israel was to be a light to the nations, but mainly thought the world should come to them for salvation. Through the church, God would show a different heart to the world: “I will go to you.”

We must not make the same mistake: repeating the sins of our forefathers, thinking the world will come to us for the message of salvation. God helping us, we will honor God and reach a needy world.