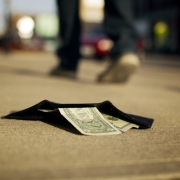 And the saying pleased the whole multitude. And they chose Stephen, a man full of faith and the Holy Spirit, and Philip, Prochorus, Nicanor, Timon, Parmenas, and Nicolas, a proselyte from Antioch, whom they set before the apostles; and when they had prayed, they laid hands on them. Then the word of God spread, and the number of the disciples multiplied greatly in Jerusalem, and a great many of the priests were obedient to the faith. (Acts 6:5-7)

It’s not easy to deal with problems in the church, especially when one group feels mistreated. But in Acts 6, when there was a dispute over the treatment of Christian widows from a Greek cultural background, the Holy Spirit led the apostles to the right solution.

The solution was so good that it pleased the whole multitude. Both sides were happy!  We can’t say this was a good decision only because the people liked it. Yet, God confirmed the wisdom of the apostles through agreement among the people. 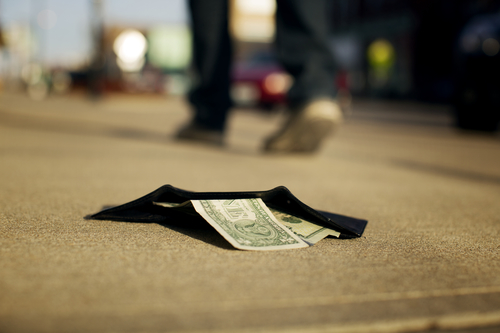 Luke, the author of Acts, listed the seven men. They all had Greek names, showing that they were probably Hellenists themselves. This showed great sensitivity to the offended Hellenists by appointing Hellenists to take care of the widows’ distribution.

After the seven men were chosen, they prayed for them, and they laid hands on them. It was important to lay hands on them even if their service was mainly for the practical needs of the widows. Practical service is spiritual service. The same Greek word is used for both distribution (Acts 6:1) and ministry (Acts 6:4). The idea behind the word in both places is service, whether in practical ways or spiritual ways.

Look at the wonderful result: the word of God spread, and the number of the disciples multiplied greatly in Jerusalem. Considering all that could have gone wrong when Satan tried to attack the church through division, it’s wonderful that everyone involved did the right thing.

Those with the complaint, the Hellenists, did the right thing: They made the need known, instead of complaining and whining, and they trusted the solution of the apostles.

Those of the other party, the Hebrews, did the right thing: They recognized that the Hellenists had a legitimate need, and they trusted the solution of the apostles.

The seven chosen men did the right thing: They accepted the call to unglamorous service.

The apostles did the right thing: They responded to the need without distracting themselves from their central task.

Satan’s strategy failed. He tried to divide the church, and it did not work. Satan’s second strategy also failed. The apostles were not distracted from the focus of ministry God had for them – to focus on the word of God and on prayer.

Such grace was evident that even a great many of the priests were obedient to the faith – many priests were coming to Jesus!

When we are in seasons of potential division, let’s do the right thing – and see God do His great work.