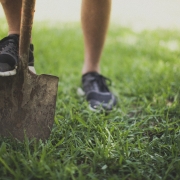 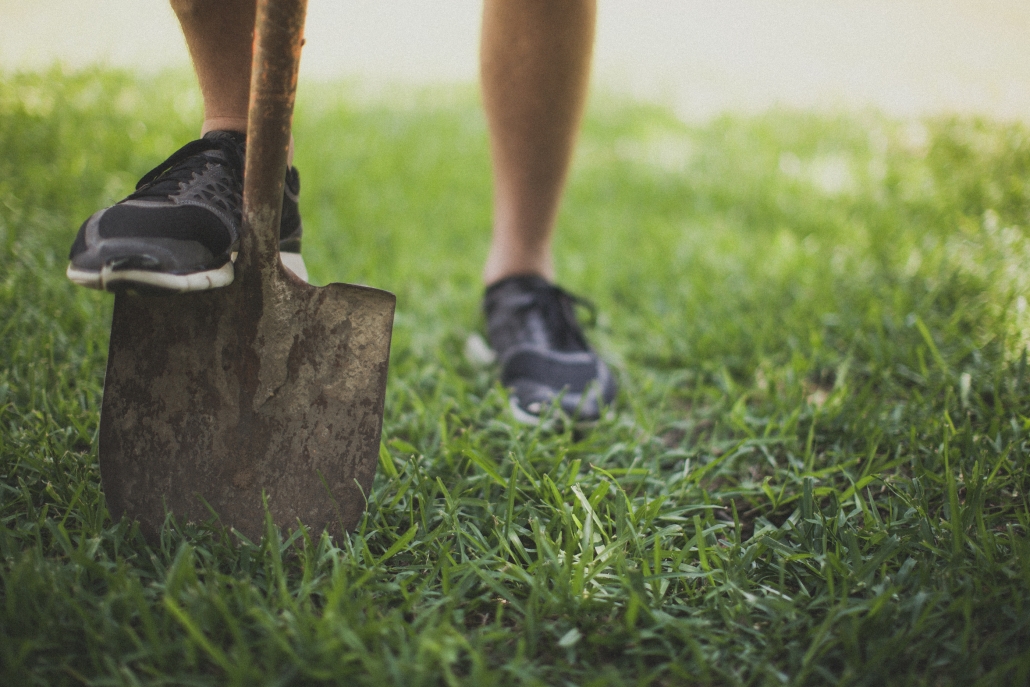 This was an unusual word from God in an unusual situation. The armies of Israel, Judah, and Edom were stuck in the hot desert and dying of thirst. The three kings went to the prophet Elisha and asked for a word from God. This was the start of God’s answer: “Go dig many ditches in the desert.”

That was strange advice to soldiers dying of thirst in the desert. It seemed that all the hot, hard, seemingly useless work of digging in the desert would make the problem worse. But God gave more than this command. God also promised they would conquer their enemy (2 Kings 3:17-19).

It happened just as God said it would. They dug ditches, a flash flood wept across the desert, the water was saved in the ditches, and they were saved from thirst. Then their enemies saw the light reflected off the water and for some reason they thought it was blood of the three armies fighting each other. Thinking the battle was over, the Moabites walked right into the camp of the three kings and the Moabites were destroyed.

The armies of the three kings were delivered from death in the desert. They won a miraculous victory over their enemy. All because they obeyed the strange command to dig ditches in the desert.

Serving God and His people is sometimes a lot like digging ditches.

If living for God and serving His people seems as dry and meaningless as digging a ditch, don’t despair. Keep aligned with God’s word, and see what great things God will do.