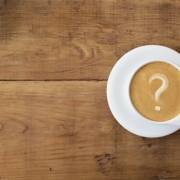 And He said to them, “It is not for you to know times or seasons which the Father has put in His own authority.” (Acts 1:7)

Just before He ascended to heaven, Jesus spoke with His disciples on the Mount of Olives. They asked (Acts 1:6) if it was now the time for Jesus to restore the kingdom to Israel – that is, if it was time to fully establish the Messianic kingdom. 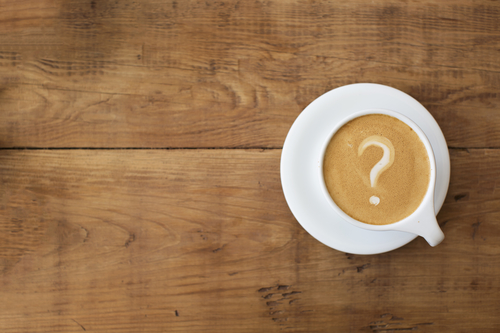 Jesus answered the question by telling them It is not for you to know. Jesus warned the disciples against focusing on the details of the timing of God’s kingdom, because those things belong to God the Father alone (which the Father has put in His own authority).

At the same time, Jesus did not say that there was to be no restoration of the kingdom to Israel; He simply said that focusing into the time and date of this restoration was not proper for the disciples. It was as if Jesus said to them, “Don’t think about that right now – I’ve got something more important for you to focus on.”

At the same time, I have to wonder: why didn’t Jesus tell them more about how and when, in general, the Messianic kingdom would be fully established?

The Bible teaches (and we believe) that Jesus is God. Therefore, He knew that history would continue for at least 2,000 years after that time. Why didn’t Jesus tell the disciples?

The disciples hoped that it would be soon that the kingdom was fully restored to Israel, but Jesus knew that it was better that did not then know that a lot of history would pass before it would happen. For several reasons, I think it was wise for Jesus not to give a general outline His plan over the next 2,000 years.

– If Jesus had told them, it is likely that they would have been overly discouraged.
– They may have felt that their present work would be useless.
– It would be easy for them to think less of the aspects of God’s kingdom that were present with them at the moment. Just because the kingdom would not fully be restored to Israel at the present moment, that did not mean that the kingdom of God was absent from the earth.

We could probably think of more reasons, but there is something important for us to learn: when Jesus doesn’t tell us something, He has a good reason for it. It can be hard to accept, but it’s a necessary part of discipleship.

When you feel Jesus won’t answer your question, take comfort in knowing that sometimes it’s better not to know!