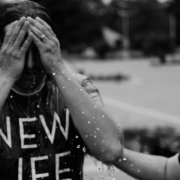 Then Peter said to them, “Repent, and let every one of you be baptized in the name of Jesus Christ for the remission of sins; and you shall receive the gift of the Holy Spirit.” (Acts 2:38)

With stunning boldness, Peter preached to a crowd gathered for the feast of Pentecost. Peter first explained the unusual events that day as evidence of the outpouring of the Holy Spirit. Peter told them that the Spirit was poured out because Jesus the Messiah had come and completed His work, but He was also rejected by most of His people. Peter called his fellow Jews to account for the way they rejected their Messiah, and their response was remarkable. Cut to the heart, they asked Peter “What shall we do?” 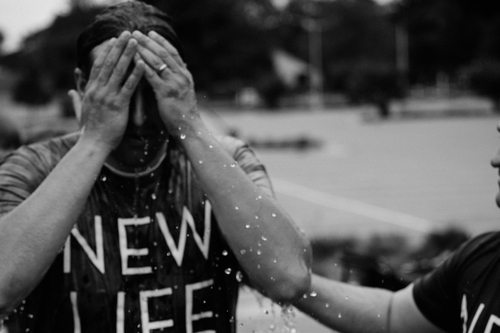 For these Jews to be baptized in the name of Jesus Christ would be an expression of their belief and complete trust in Jesus. The Jewish people were completely familiar with ceremonial washings. The temple area was dotted with dozens of mikveh, pools of water for ritual immersion. These ceremonial washings were a regular part of Jewish religious life.

On this day Peter told them to do a different kind of mikvah – to be baptized in the name of Jesus Christ for the remission of sins. Go to the water for a ceremonial cleansing of your sin – but do it in the name of Jesus the Messiah. Recognize that He is the one who truly cleanses you from your sins, and He does it because He the the guilt and judgment you deserved. Peter had already explained the crucifixion of Jesus to the crowd; now they needed to trust in that work for their cleansing.

Peter didn’t present baptism as an option, or as something they could concern themselves with in a few years. They needed to immediately stop looking to their temple ceremonies for cleansing from sin and start receiving it in the name of Jesus Christ and in no other name.

The Bible says the followers of Jesus should be baptized in the name of Jesus Christ for the remission of sins.

Have you obeyed? If so, thank God for the washing away of your sins by what Jesus did for you! 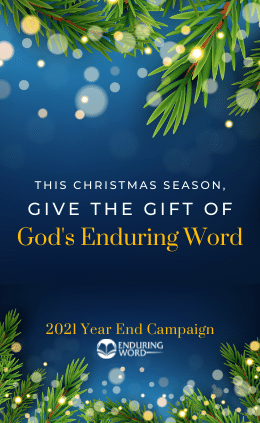 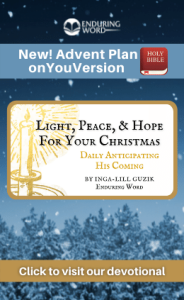