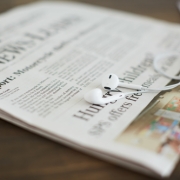 For all have sinned and fall short of the glory of God, being justified freely by His grace through the redemption that is in Christ Jesus (Romans 3:23-24)

In Romans 3, Paul explains the bad news – all humanity is, by nature, guilty of breaking God’s law and therefore in wrong relationship with Him. He sums up that thought in a clear and dramatic statement: all have sinned and fall short of the glory of God. 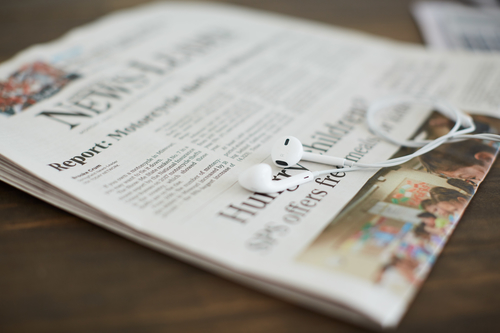 It’s impossible to describe every way we fall short, but here are four important ways man falls short of the glory of God.

– We fail to give God the glory due Him, in our words, thoughts and actions.
– We fail to qualify for, and thereby reject the glory and reward that God gives faithful servants.
– We fail to properly reflect God’s glory by refusing to be conformed into His image.
– We fail to obtain the final glory God will bestow on His people at the end of all history.

Some may come closer than others do, but everyone falls short. No one reaches the goal. One older commentator put it well: “The harlot, the liar, the murderer, are short of it; but so are you. Perhaps they stand at the bottom of a mine, and you on the crest of an Alp; but you are as little able to touch the stars as they.”

The bad news is true, falls short of the glory of God. But it is just as true that everyone can be justified freely by His grace. This offer of justification – being put in right standing with God both now in eternity – is open to everyone who will repent and believe, putting their trust in the person and work of Jesus Christ, especially what He did in His death and resurrection.

Being in such a sinful state, the only way we could be justified is to be justified freely. We can’t purchase it with our good works. If it isn’t made free to us, we could never have it. So, we are justified freely by His grace – His unmerited favor, given to us without regard to what we deserve. That’s good news!

This great gift comes freely to us, but it cost Jesus everything. It was bought through the redemption that is in Christ Jesus. Salvation is possible because of the redemption found in Him. Redemption means that Jesus bought us; therefore, we belong to Him and live for Him, no longer for sin and self.

Is it true that all fall short of God’s glory? It certainly is. But it is just as true that through the grace of God we can freely find justification and redemption in Jesus Christ. If the bad news is true, so is the good news!