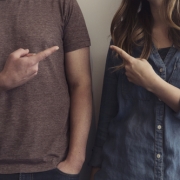 Then Simon answered and said, “Pray to the Lord for me, that none of the things which you have spoken may come upon me.” (Acts 8:24)

Simon was a sorcerer among the Samaritans, and in some way he responded to the message preached by Philip and others. Yet, the way Simon acted (Acts 8:18-19) and the way Peter rebuked him (Acts 8:20-23) showed there was something insincere and incomplete in Simon’s faith in and surrender to Jesus.

We see something else not-quite-right with Simon in Acts 8:24: he refused to humble himself before God and truly repent. Instead, he avoided responsibility for his sin – and did it with spiritual-sounding words. 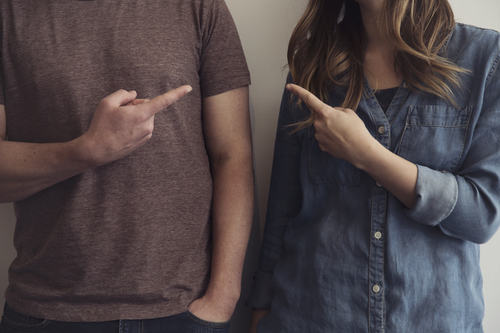 When Peter confronted Simon, he said pray to the Lord for me, that none of these things come upon me. Instead of genuinely humbling his heart before God, Simon asked Peter to pray he would be spared the consequences of his sin. This shows Simon felt a true conviction from the Holy Spirit but was not yet willing to humble his own heart before God. Peter could pray to the Lord for Simon, but he couldn’t humble Simon’s heart for him.

The door of repentance and getting right with God was open to Simon if he would take it – but Peter could not do it for him. A few verses before, Peter boldly challenged Simon: repent therefore of this your wickedness, and pray God if perhaps the thought of your heart may be forgiven you (Acts 8:22). Peter told Simon “pray God” and Simon asked Peter, “pray for me.”

When Simon asked Peter, “please pray for me,” it was a way to ask Peter to do something, instead of Simon doing something himself.

We don’t know what became of Simon. Church tradition says that he continued down a bad path and later became a dangerous false teacher among the early Christians. We don’t know how accurate those traditions are; it is possible that Simon did repent and get his heart right with God.

When we feel convicted by the Holy Spirit, it’s common to evade the responsibility of doing something about the sin He speaks to us about. If the Holy Spirit speaks to me about pride, it’s easy for me to start seeing pride in other people, and feeling they should repent of it.

Like the situation with Simon, it’s possible that when I need to humbly pray to God with a repentant heart instead I ask someone else to pray for me.

Today, take responsibility for your walk with God and growth in Jesus. If the Holy Spirit speaks a word of correction to you, don’t pass it off on someone else.