The apostle Paul had never met the Christians of Colosse, but he cared about them and how false teachers and their teachings threatened their faith. There is a lot of debate among scholars and students as to the exact nature of the philosophy and empty deceit troubling them, but Paul revealed one thing about the problem. The false teaching among the Colossians was according to the tradition of men. It had the stamp of man on it, not God. 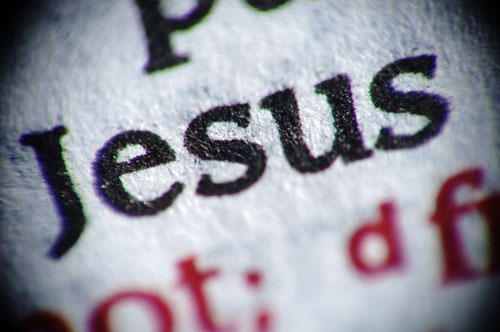 So, note it well: the phrase, “according to the tradition of men” means the Colossian heresy promoted itself as traditional. It could trace some or many of its ideas back to traditions among the Jews or the Greek philosophers or both. Paul here warned that the tradition of men has no equal authority to the word of God.

Some connect these basic principles with spiritual forces that false teachers called elements or elemental forces. If so, Paul’s message to the Colossians was to remind them that Jesus Christ was greater than any spiritual force, real or imagined.

I think Paul also had something in mind—the ultimate basic principle in the world we live in: cause and effect. In a sense this principle rules nature and the minds of men. We live under the idea that we get what we deserve; when we are good, we deserve to receive good; when we are bad, we deserve to receive bad. Paul warned the Colossians to not subject themselves to this grace-eliminating kind of thinking, and to consider themselves dead to it.

The idea, “You get what you deserve” often rules in the world we live in. But this basic principle of the world does not rule in God’s kingdom of grace. In Him, we have love and kindness that we never deserved, given not because we are so wonderful, but because He is so wonderful.

So leave behind empty philosophy and all its deception. Don’t let the traditions of men rule your life. Don’t surrender everything to the law of cause and effect. Don’t get cheated – live according to Christ.