And he spoke boldly in the name of the Lord Jesus and disputed against the Hellenists, but they attempted to kill him. When the brethren found out, they brought him down to Caesarea and sent him out to Tarsus. (Acts 9:29-30)

Saul of Tarsus – known to most of us as Paul the Apostle – was dramatically converted as he traveled to Damascus to persecute and even kill Christians. Three years later he made his first trip to Jerusalem to meet with the esteemed apostles, chosen by Jesus. Those apostles eventually embraced Saul as a fellow believer. 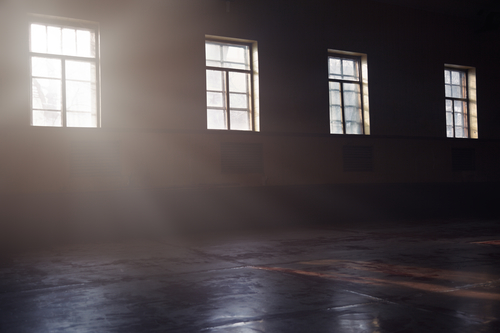 This time with the apostles in Jerusalem was important, because it finally and certainly welcomed Saul into the family of the followers of Jesus. But in Galatians 1 Paul (Saul) emphasized the limited nature of his time with the apostles in Jerusalem to show clearly that he did not receive his gospel from the other apostles. We can be sure he was blessed and he benefited from that time, they didn’t bring the gospel to Saul; he received his message by direct revelation from Jesus on the road to Damascus. The apostles no doubt rejoiced that they and Saul had the exact same message from Jesus.

Then Saul got busy doing what he loved to do, telling people about Jesus – he spoke boldly in the name of the Lord Jesus… but they attempted to kill him. Once again, Saul again faced persecution and assassination attempts. This became a recurring pattern in his life. The one who persecuted others was now the target of persecution. You could say that the story of Saul’s conversion began with him leaving Jerusalem to persecute the followers of Jesus and it ended with him leaving Jerusalem as a persecuted follower of Jesus.

Think of the course of this man’s life in the New Testament.

Yet before he became Paul the Apostle, he spent somewhere between 8 and 12 years as Saul the unknown. Those years were not wasted; they were good and necessary years.

We should never fear a season or lifetime of obscurity. In a world where it seems everyone wants to be famous and “go viral,” it’s good to remind ourselves there is something good and powerful in obscurity, and live lived outside of the spotlight. If God’s perfect wisdom has set you in an obscure season, don’t despise it – just like with Saul of Tarsus, He knows why it’s best, and how long the season should last.